Xiaomi Trades E-Scooters For Pets With Its CyberDog

What do you get the man that has everything? That’s easy. You get him an electric dog to go with his electric car and other electric-based possessions.

It won’t chase the mailman, but it can do tricks © Credit to Xiaomi

A CyberDog Is Not Just For Xmas

Chinese tech giant Xiaomi has been watching far too much Black Mirror — the ‘Metalhead’ episode, to be specific.

The CyberDog (let’s call him Rover) is the modern man’s best friend, an experimental, open-source machine that has a lot of potential (if you don’t mind trading out the furry version).

“CyberDog can analyse its surroundings in real-time, create navigational maps, plot its destination, and avoid obstacles. Coupled with human posture and face recognition tracking, CyberDog is capable of following its owner and darting around obstructions,” says Xiaomi.

Xiaomi should ring a bell to anyone who’s followed E4TP since the beginning. The tech company is known, mostly, for its line of electric scooters. Not to mention smartwatches and phones.

There isn’t a single personal electric vehicle that Xiaomi hasn’t had a hand in creating to be honest.

That being said, never in a million years did we think it would create an electric dog…

We know what you’re thinking, and yes, Rover does do tricks.

Outside of creating maps in its own head, Xiaomi’s CyberDog can respond to voice commands like a real dog and can actually do backflips. 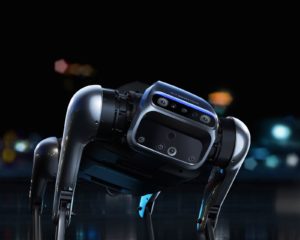 It will trot alongside beside you at speeds of 3.2m/s and weighs in at 3kg regardless of how many times you feed it.

Rover is powered by Nvidia’s Jetson Xavier AI platform. He/she comes outfitted with multiple cameras/sensors used to keep it coordinated as it maps your home. Tech like this can seem scary, given how Rover can sometimes feel sentient, but this is just an example of how far we’ve come.

And there’s no going back now, so we might as well embrace electric pets.

Sure, they aren’t as cuddly or as cute. But from a technology level, it’s hella impressive.

Besides, how many burglars do you think will try to rob you if you have one of these things patrolling your home?

Cheaper Than Most Pets

Xiaomi plans to only release a thousand of these four-legged companions for “Xiaomi Fans, engineers, and robotic enthusiasts.”

How much does the CyberDog cost exactly? According to Xiaomi, roughly $1,540, or 9,999 Yuan. This is incredibly cheap compared to other quadrupedal robots like Spot, the yellow Lassie made by the one and only Boston Dynamics ($74,500).

It goes without saying, but Spot is clearly a different breed. This robot dog can do everything from survey mines to help doctors connect with patients remotely. 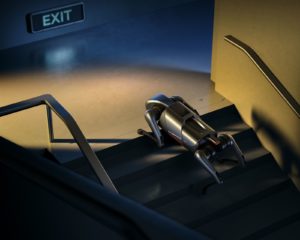 Fellow countryman Unitree has also put out a quadrupedal bot. It was released earlier this year and cost just $2,700. Still, Xiaomi will offer a much cheaper version when they choose to take the leash off and release it properly.

Rover, on the other hand, feels more like a tech demo. A preliminary version of something that could be even greater with enough time (and enough care and attention, it is a dog, after all).

Are the days of non-metal pets amongst us already? Probably not. But who could deny how cool this CyberDog looks. Would you buy one? Tell us down in the comments below. 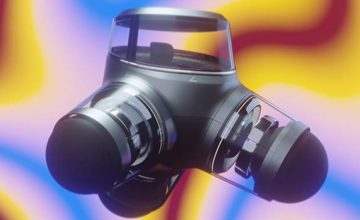 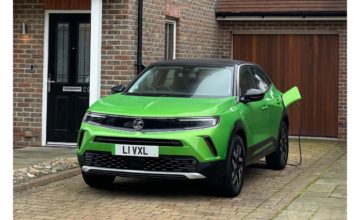 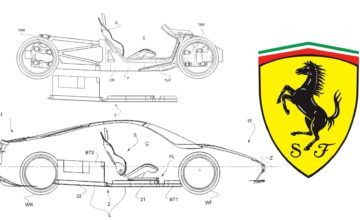 This new patent gives us an inside look at upcoming…