This V.M.O validation prototype is an all-electric drone with eight rotors fit for vertical lift and two propellers for horizontal flight. It joins many flying taxis currently in development. 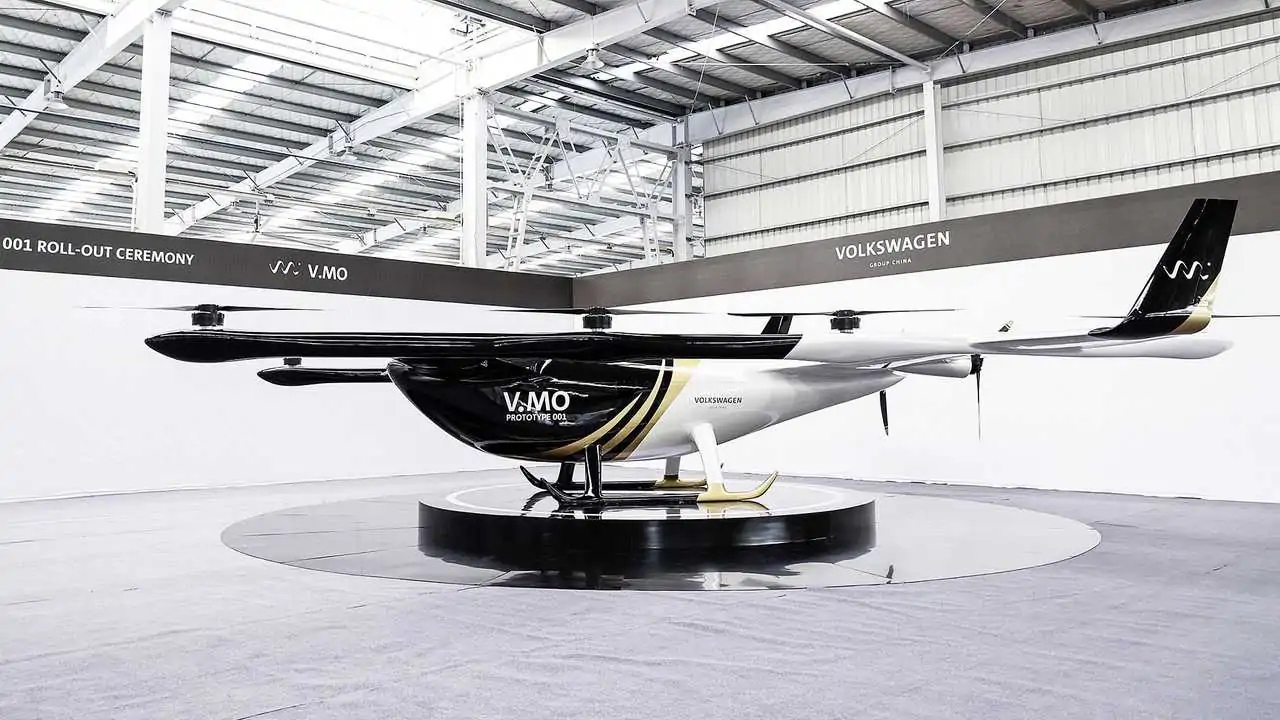 The majestic look of the Flying Tiger © Credit to Volkswagen Group

Volkswagen joins the great electric air race with its first ever electric vertical takeoff and landing (eVTOL) passenger drone prototype as part of its Vertical Mobility project that launched back in 2020.

It’s a project that has been in research and development for quite some time, with the team finally having something worth showing to the rest of the world.

The brand has seen fit to nickname the craft the “Flying Tiger” due to its distinctive features. Also, the year of its launch commemorates the Year of the Tiger, as part of the Chinese Zodiac.

❓ What are YOUR visions for the future of mobility? pic.twitter.com/h4Nz96qlX7

The craft was revealed at Volkswagen Group China’s headquarters in Beijing. In terms of features the drone has eight rotors in total for vertical lift and two propellers for horizontal flight.

It has an X-shaped wing that spans 34.7 feet (10.6 feet). One of the most interesting aspects of this eVTOL craft is that it uses existing autonomous driving solutions and battery technology for emission-free mobility.

The final iteration of the craft is believed to carry four passengers, alongside luggage, for around 124 miles (200 kilometres) between charges.

“This is a pioneering project which our young team of Chinese experts started from scratch – they are working with new design concepts and materials while developing new safety standards, disrupting and innovating every step of the way,” says Dr. Stephan Wöllenstein, CEO of Volkswagen Group China.

The launch of this stunning validation model – the V.MO – is the first of many remarkable milestones on our exciting journey towards urban air travel, and a perfect example of our ‘From China, For China’ mission. Our long-term aim is to industrialize this concept and, like a ‘Flying Tiger’, break new ground in this emerging and fast-evolving new mobility market.”

Do you believe that this eVTOL vehicle, and others just like it, will achieve certification? These craft could be the future, so we certainly hope so. 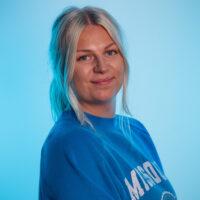 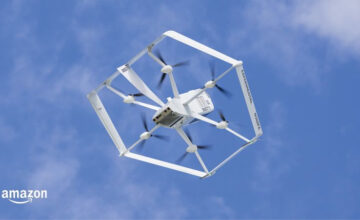