These Electric Bikes From Veloretti Will Be Big (Trust Us) 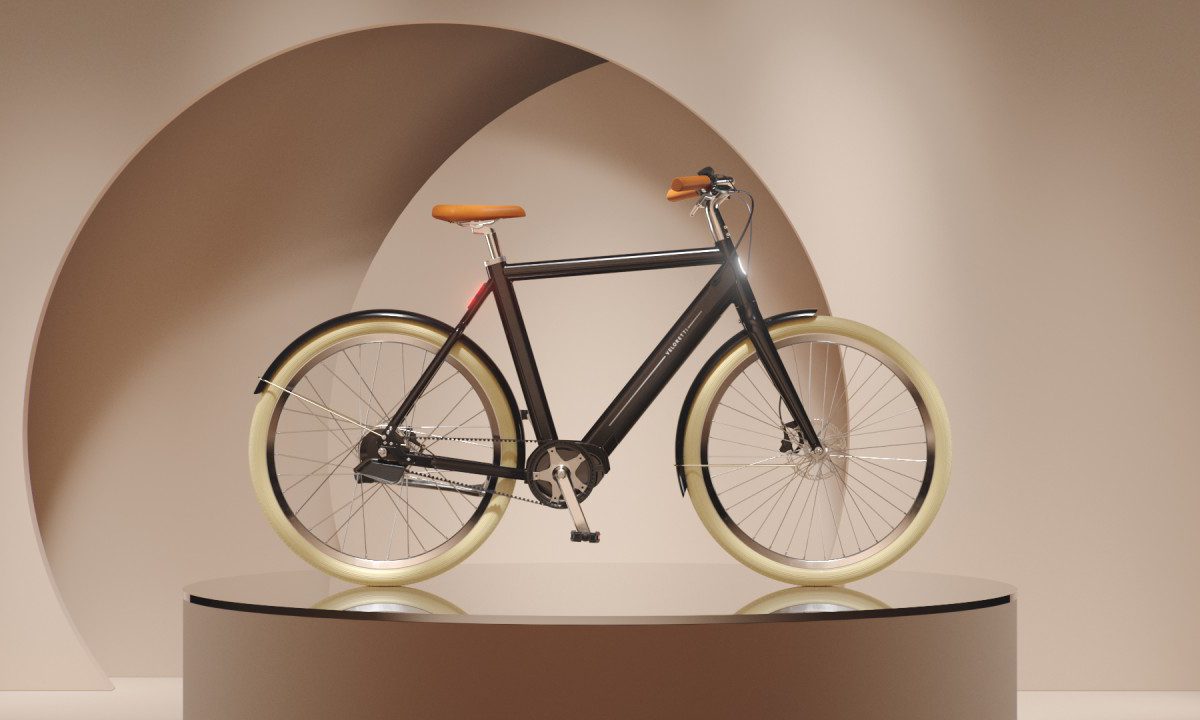 The Amsterdam manufacturer has made a name for itself, crafting the finest city bikes out there. Only now, they’re chasing electric dreams.

Veloretti, a name some of you might have heard already if you consider yourself an avid bike enthusiast (specifically in Europe).

News that they’d be releasing e-bikes this year instantly caught the attention of E4TP and other notable names in the two-wheeled space.

So, what do we know other than mass production is already underway?

Quite a lot, actually. We know that the first electric bikes under Veloretti are the Ivy and Ace — both fitted with a silent mid-drive Bafang motor (250W), complete with hydraulic brakes and Bluetooth GPS.

Veloretti has, somehow, struck the perfect balance between ‘vintage-looking city bike’ and technological marvel. You see, Ace and Ivy are coated in sensors, giving riders the ability to monitor charge, theft and more.

In terms of range, with the removable 510Wh battery, you’ll get around 60 to 120KM — depending on terrain/weather — with each trip.

You can read the full tech spec over at the Veloretti site.

Price-wise, both the Ivy and Ace sell for €2,399 (roughly £1,700), which is pretty reasonable for an electric bike. To put this into perspective, the Cannondale Quick Neo SL, hailed as one of the best ‘all-round’ e-bikes out there, has a £1,750 price tag.

When talking to The Verge, Veloretti founder, Ferry Zonder, said: “We’re quite overwhelmed with interest in the e-bikes. It’s crazy.”

We aren’t surprised there’s interest in the slightest. E-bikes continue to grow in popularity, and the timeless feel of Veloretti, create this unique synergy.

The company is based out of Amsterdam, considered by many to be the unofficial city bike capital of the world. So for them to craft e-bikes like the Ace and Ivy is a pretty big deal.

The company itself has grown significantly since cycling onto the scene. A direct to customer sales model has allowed Veloretti to ship city bikes to 27 countries and cause employee numbers to jump from 15 to 38.

We have our fingers well and truly crossed that they’ll launch in the UK soon. According to Zonder, the plan is to bring Ivy/Ace to the Netherlands, Belgium, and Germany before looking elsewhere.

Why they’re doing this comes down to quality control. “We don’t want to create risks in our supply chain and these markets we know really well so we can give them good service.”

Do yourself a favour: if the Ace/Ivy are made available in your country, buy immediately. So, which will it be, the Ivy, or the Ace? 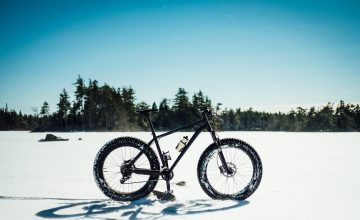 The Electric Fat Bike, Our Chunky Picks For 2021 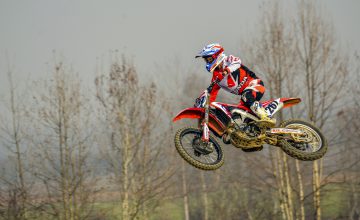 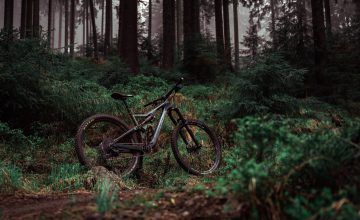 Tame The Outside: Finding The Best Electric Mountain Bike

Tackling the wild, no matter how tough/steep, is possible on…