This isn’t the first time that SONDERS have claimed that its Metacycle is ‘delivery-ready,’ but photos of these sustainable two-wheelers in the Southern California brand’s domestic logistics facility suggests they’ll be in the hands of riders real soon. 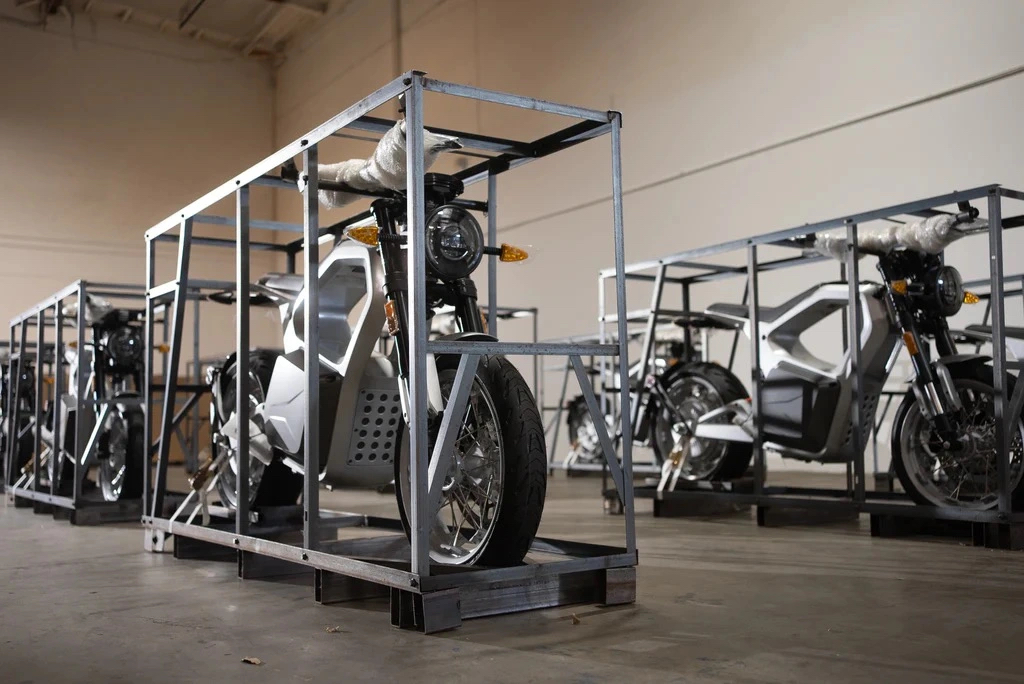 SONDERS’ Metacycle became somewhat of an instant hit amongst riders looking for something sustainable and not nearly as expensive as some of the other electric motorcycle options that are currently available.

What makes this electric ride special compared to some of the other affordable e motorbikes is the fact that it’s highway-capable, meaning it has fewer limitations as far as where you can ride it goes.

However, when the Metacycle was unveiled 18 months ago, it cost $5,000. That price has since increased due to slight tweaks in the design and multiple production runs.

The countdown is on! $5,000 prelusive pricing available for only 4 more days! Metacycle pricing increases to $6,000 starting 1/16.

It could be said that this has also had an affect on the delivery date for the Metacycle.

That said, it looks as if deliveries are finally closing in. The image you see above were emailed to pre-order holders on Friday.

Like with most Metacycle updates, SONDERS have been very vague with the details. It is currently unknown just how many Metacycles there are in the first batch, although it was expected to be at least 1,000 units.

We count nine bikes in the recent images, which is nowhere near the number of pre-orders as stated. It’s also quite tough to see some of the other images in the background, making it difficult to see if some of the others are as clear as those in the front.

None of have been delivered to customers as far as we know. This might change now that we’re in a new month, so be sure to keep your eyes peeled if you’re someone who pre-ordered.

Second time’s the charm. Do you think that the Metacycle is on the way as announced, or is this another case of SONDERS jumping the gun? Give us your thoughts via social media. 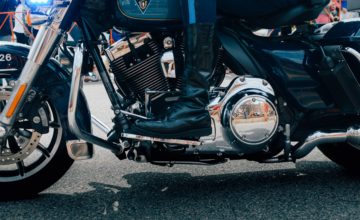 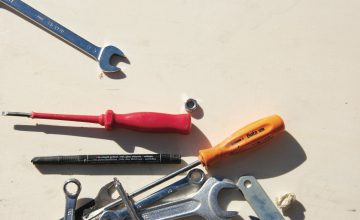