After multiple delays, Tesla has officially cut the rope on its fourth gigafactory. The American automaker sees its 5 billion euro factory producing up to 500,000 vehicles annually. 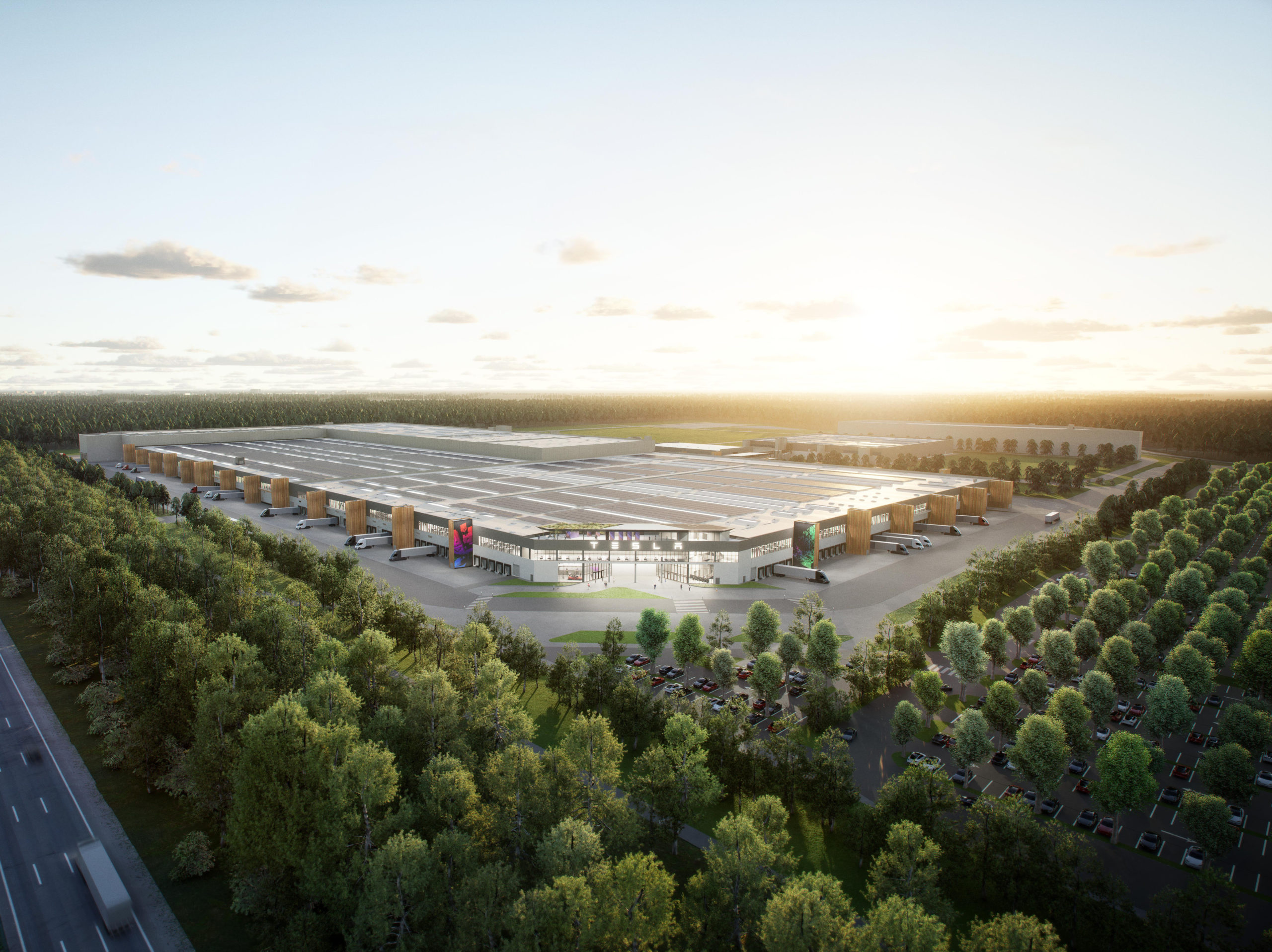 It’s taken a while, but Tesla’s Giga Berlin site is now operational. Elon Musk, the automaker’s polarising leader opened the factory himself, as the company looks to take pressure off its other factories in the US and China.

Musk kept to traditions by dancing to celebrate the opening as around 30 vehicles were hand delivered to owners. “This is a great day for the factory,” Musk said at the event, claiming this launch as “another step in the direction of a sustainable future,” according to Reuters.

The Tweet below gives a good look at the factory up close:

Each new Gigafactory is a new product and this is a drone going through Giga Berlin during the Model Y delivery event. ??? @elonmusk pic.twitter.com/QTMRnd7fgt

The factory is located in Grünheide, a coal town in Brandenburg, Germany, an area that’s not too far from the capital. Making it an ideal location for one of the most popular car brands in the world.

Tesla sees its Berlin factory producing up to 500,000 vehicles annually, something that they admit will take some time to kick into gear. According to the Auto Motor Und Sport publication in Germany, Tesla will product 2,000 vehicles in the first few weeks of serial production.

“Everyone knows that German engineering is outstanding, for sure. That’s part of the reason why we are locating our Gigafactory Europe in Germany. We are also going to create an engineering and design centre in Berlin, because Berlin has some of the best art in the world.”
— Elon Musk back in 2019

In recent quarters, Tesla has been exporting cars from its China factory to customers in Europe, and with demand in Europe being so high, this factory couldn’t have opened at a better time.

Some have rallied against the opening of the factory, citing the site takes a significant amount of water.

“Sources indicated that the company may completely exhaust the water reserve in the region with the first stage of the plant build out, and will need additional extraction permits in order to expand its capacity any further in the future,” Deutsche Banke autos sector analysts said in a research note Monday.