The American automaker has added the new configuration to its online inventory, and it’s cheaper than other models. 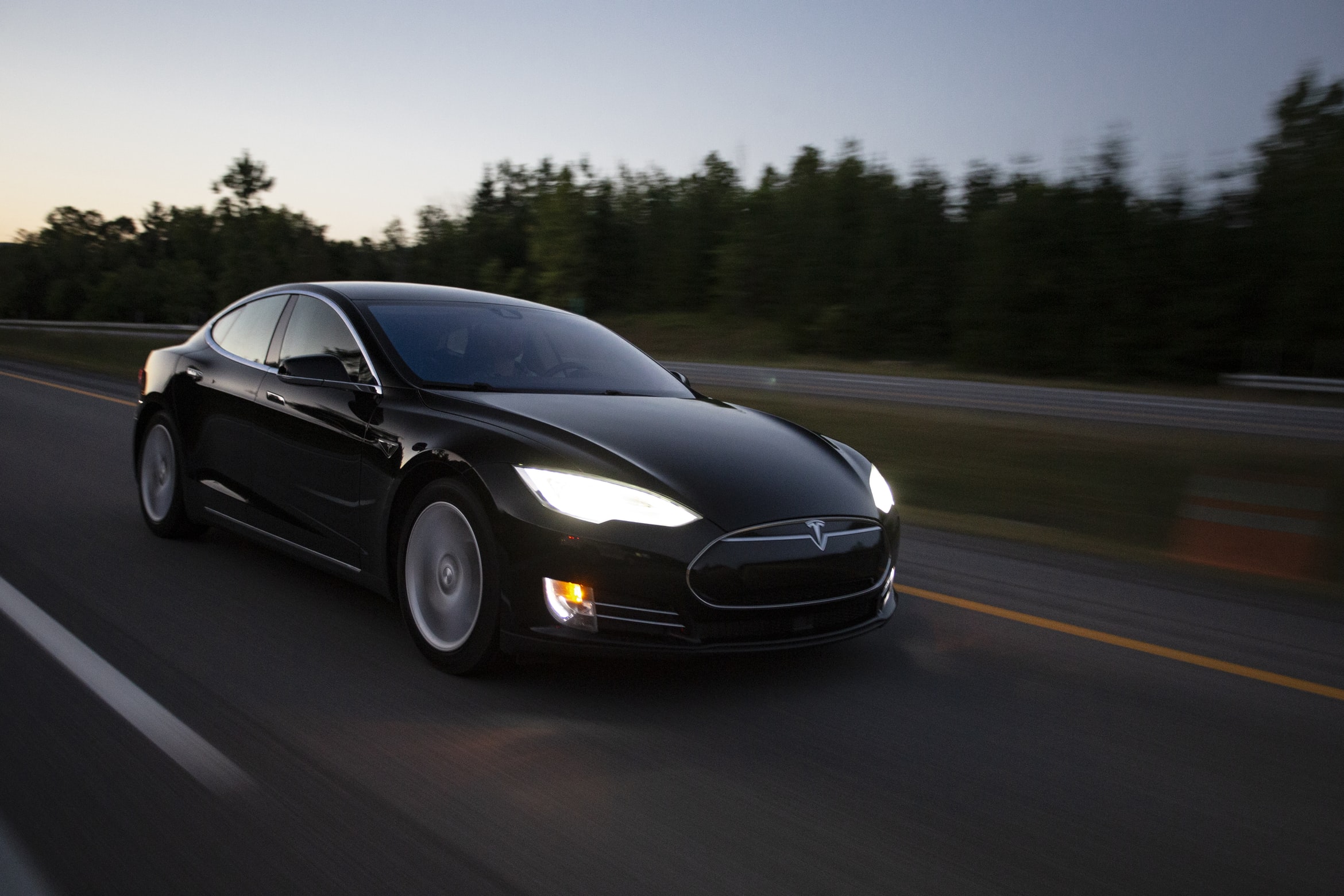 Will you be investing in the Model Y AWD? © Credit to Tesla

Those on the fence about buying the Model Y might want to take another look as the US automaker has added a number of copies with all-wheel drive to its online inventory.

Tesla announced its proprietary 4680 battery cells a few years ago at Battery Day. CEO Elon Musk noted shortly before the festivities that the cells wouldn’t appear in vehicles for some time.

Still, that hasn’t stopped Tesla from producing the cells on a pilot line in order to perfect new manufacturing techniques so that they can start implementing them in more vehicles.

The Kilowatts was one of the first outlets to report on the new configuration:

BREAKING: It appears Tesla is has restored the Standard Range AWD Model Y (269mi range) with 4680s built in Texas to their inventory with ~40 currently for sale across the county starting at ~$64,000 just a couple thousand dollars cheaper than a Long Range AWD (330mi range). pic.twitter.com/EPPhBXaPWa

Still, it’s $2,000 cheaper, which could be the catalyst in getting many potential drivers off the aforementioned fence they’re sitting on at the moment.

Many had predicted that when the first Tesla Model Y crossovers were delivered out of Giga Texas, the brand’s latest factory, that they would feature a new battery pack and 4680 cells. Unfortunately, that wasn’t the case.

This isn’t the first time that Tesla has offered a version of the Model Y with 4680 cells. In the past they have offered this version locally for a limited amount of time, meaning it’s likely that this current window is only open for a short time.

While there are very few 4680-cell Model Y crossovers in the wild, Tesla’s Senior VP of Powertrain Drew Baglino has already put about 10,000 miles on his personal copy, much to the dismay of many drivers looking to get their hands on one.

It might be a long while before this window of opportunity opens again, and that’s without mentioning the difficulty of buying one in this current window. Will you be trying for one? 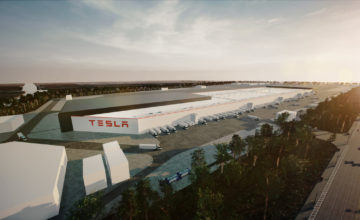 The Austin-based factory is scheduled to begin manufacturing the Tesla… 7 of the Best Drives In the World for EVs

Idyllic and totally unforgettable, today we’re looking at some of…