Just last month, Tesla CEO Elon Musk assured buyers that the production-ready version would be similar to the original prototype from 2019. 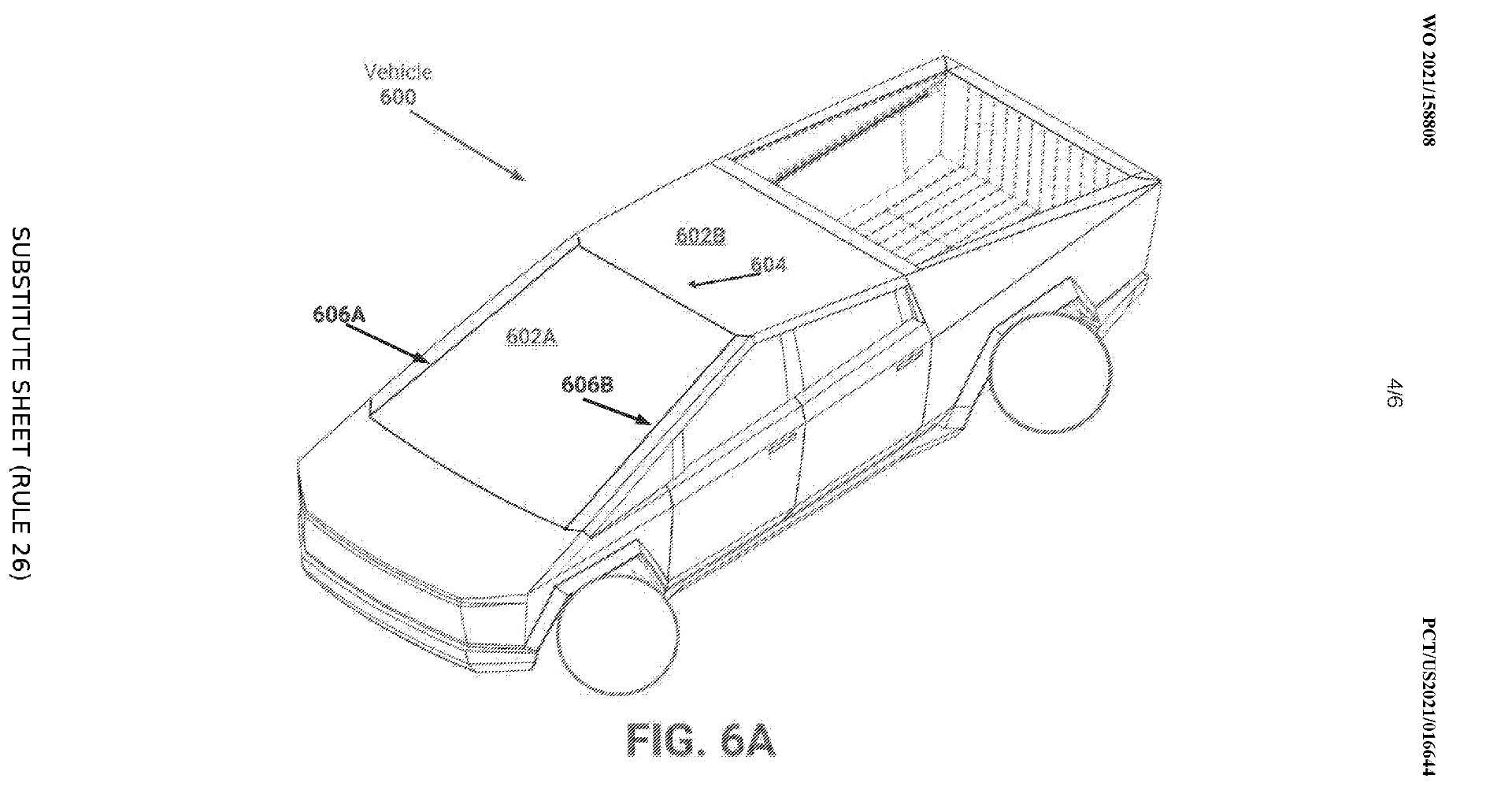 Take a good look at this Tesla patent © Credit to Patentscope

Tesla’s forthcoming Cybertruck will either be a complete success or an unmitigated failure. Either way, Elon Musk is just glad to work on something so futuristic in the electric vehicle space.

And who could deny Tesla of that achievement, given how different this truck looks compared to what we have today.

It’s different, but perhaps we didn’t think it would be this different judging by this new patent. The patent titled: “Automotive Glass Structure Having Feature Lines and Related Method of Manufacture” covers an alternate way to form glass structures fitting for a vehicle of this kind/design.

The patent touches on the Cybertruck directly, describing how it’s possible to craft a windshield with aggressive feature lines. All of this only adds to the uniqueness of the edgy truck. But you didn’t need us to tell you that.

It’s not just the outside that this method can be applied to either. According to the patent, you can also craft other details, such as the dashboard of the Cybertruck. This is surprising for a number of reasons, but it also has our imagination running on overtime. 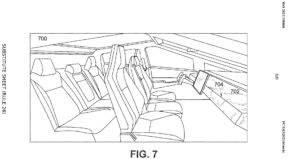 A change like this has multiple benefits, the most notable being the extra level of protection the vehicle has. Using a film later made from folded glass would only add to the durability of the dash, meaning it wouldn’t shatter on impact should you ever crash.

This Is The Final Design

The possibilities are seemingly endless if this patent is a sign of what’s to come. Moreover, we can easily see Tesla incorporating this method into other vehicles in its lineup.

It might influence the shape of future Models, too.

Just imagine what a Model 3, complete with alternate windows similar to the Cybertruck, would look like.

As far as the Cybertruck is concerned, its design has already been finalised ahead of its highly-anticipated release in the coming months. Date-wise, we know that Tesla could bring the Cybertruck to its beta stage by the end of the year.

We recently reported that production on the Cybertruck is, in fact, delayed. Production on the vehicle is likely to begin at the companies Giga Texas site at some point next year.

In your own opinion, could this method be used in other Tesla vehicles? Give us your take in the comments below. We’d love to hear it. In the meantime, check out the above video of the Cybertruck in New York.