This years Consumer Electronics Show (CES) has unveiled some rather promising vehicles/concepts, a highlight being Sony’s latest project vehicle: the Vision-S 02. 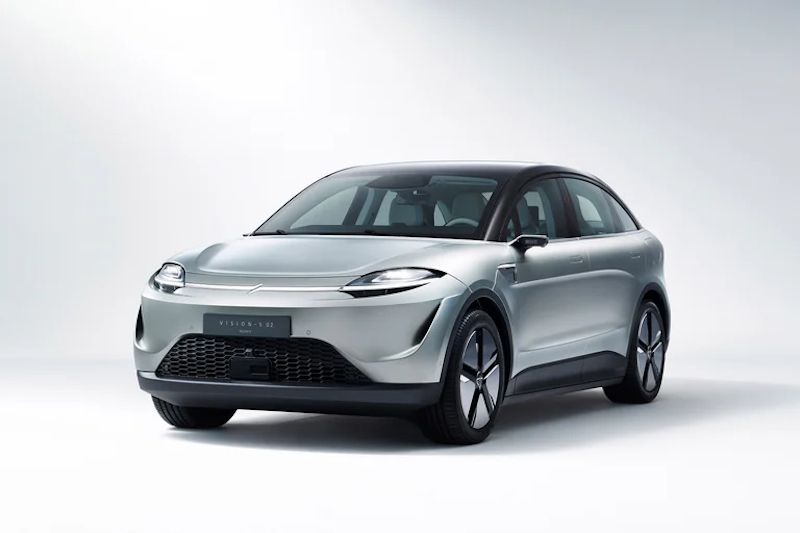 Meet the Vision-S 02, an electric SUV that could one day become a reality © Credit to Sony

The EV industry never ceases to amaze us in terms of the names/brands getting involved in the space. While the highly-anticipated (and still without confirmation) Apple Ca

Sony, the tech giant, can now be added to the list following a major announcement at CES 2022. For those not in the know, Sony just launched Sony Mobility, a separate company that focuses on electric vehicles.

“We are exploring a commercial launch of Sony’s EV,” said Kenichiro Yoshida, president and CEO of Sony. “With our imaging and sensing, cloud, 5G and entertainment technologies combined with our contents mastery, we believe Sony is well positioned as a creative entertainment company to redefine mobility.”

We were given a taste as to what ‘redefining mobility’ might look like at the very same event, with the reveal of Sony’s second concept car in the Vision-S 02.

There are some differences between the original Vision-S revealed at the 2022 CES event in that this updated version is an electric SUV, whereas the previous vehicle was an electric sedan.

It’s the first thing many will have noticed right off the bat. Another difference between the two vehicles is this: Sony never claimed that the Vision-S would make it into production, the Vision-S 02, on the other hand, sounds like it could see a full release.

So what do we know about the Vision-S 02 other than it fits the SUV mould? Well, Sony has remained tight-lipped on that front, but we do know it has a dual-motor configuration with all-wheel drive.

Range-wise, Sony’s outlined vehicle is said to hit 300 miles at the very least before needing a top up, which would put it into a very unique class of vehicles, and pit them against someone like a Tesla. 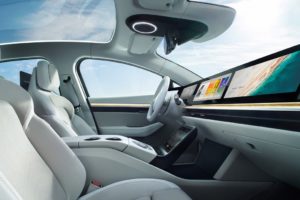 The inside of this vehicle is well worth a mention, based on what was revealed. On the inside, the dash is made up of three individual screens. In the back, passengers of this seven-seater are also given their own screens (screens that can run PlayStation games).

It’s an impressive interior, then again, what else would you expect from a vehicle made by Sony?

You can see the vehicle in action below.

With everyone talking about the Apple Car, it’s easy to forget that other tech brands have the capacity to go out on and craft their own EVs. Be sure to leave us a comment down below detailing what you make of the Vision-S 02. 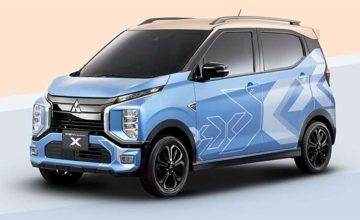 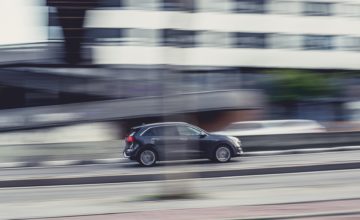 The term ‘affordable electric cars’ can be a pretty tough… 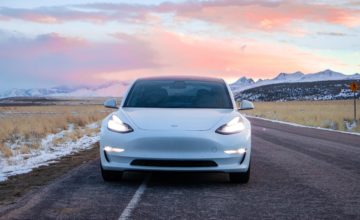