‘Autopark’ has been updated with the automaker’s new Tesla Vision computer system. The same system that now powers ‘Autopilot’ and its self-driving goals. 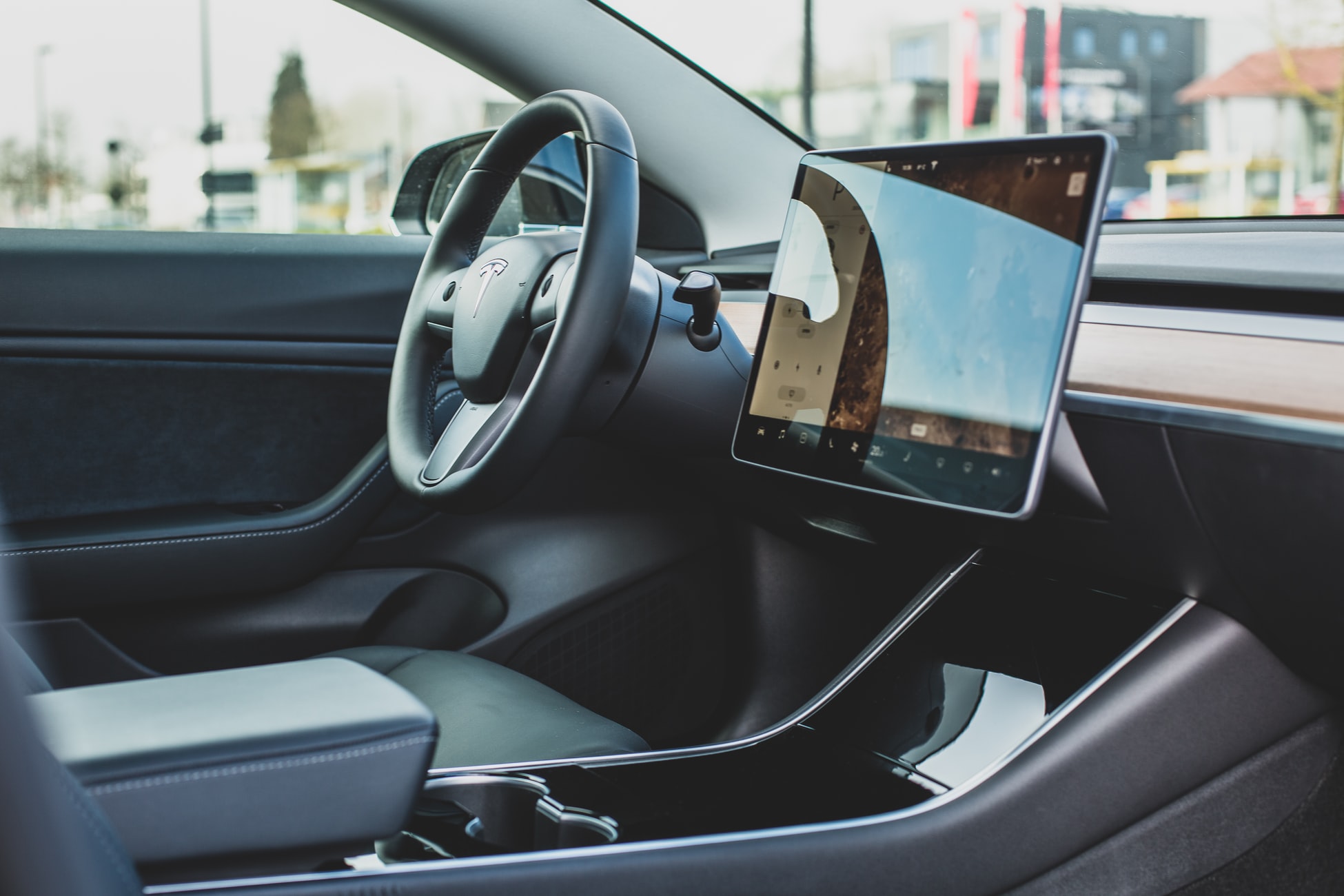 Autopark is as impressive as it sounds

It’s no secret. Tesla currently leads the self-driving game, given the power of Autopilot and the potency of its self-driving beta.

Now the automaker is making some significant changes with its Autopark feature. A feature that is currently reserved for newer versions of the Model S at the moment. Still, this hasn’t stopped Tesla hacker Green from trying out a demo on his own vehicle:

Well, tested the new "Tesla autopark" that Tesla only deploys to refresh model S for whatever reason now.

It is camera based (unlike previous ultrasonic-only implementation) so it can use just drawn parking lines and also centers in them rather good unlike the USS version pic.twitter.com/ZTi7Q4VAEN

Tesla has been updating Autopark in line with its new Tesla Vision computer system. The American automaker is confident that this system is so good, it can do the majority of the work.

Autopark now works when you’re trying to park in a spot that doesn’t have cars parked on either side of the space. You probably noticed that in the video above.

The accuracy of the parking has also been improved.

Will these changes roll out to other Tesla vehicles?

In time. Sure. But for now, the feature is only available on the new Model S (unless you’re Green, that is).

The usefulness of Tesla Vision holds no bounds. It’s an onboard autopilot camera system that can detect various details while out on the road.

And it’s only getting better. CEO Elon Musk actually replied to a Tweet on Tesla’s Vision, confirming there is more to come:

In the past, Autopark, and other systems, relied on ultrasonic sensors. This had its limits when it came to parking. As mentioned, parking between two cars was simple for the sensors to pick up, but it made auto-parking in an empty lot quite tricky.

Tesla has actually removed the radar sensor in new versions of the Model 3 and Model Y.

The potential of Autopilot has only increased thanks to the adoption of Tesla Vision. Speaking of Autopilot, the automaker recently launched a subscription-based service tied to full self-driving systems. 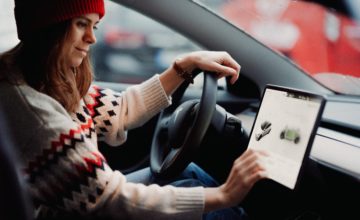