Three major e scooter providers might not get their licences renewed in 2023 as the government questions to safety of these personal transporters. Is this the end for public electric scooters in the city of love?

Electric scooters are powerful in so many ways, they’re light, nimble, and can get you from A to B with little to no fuss.

Unfortunately, they also have the power to divide any room they’re mentioned in, with some calling them a nuisance, dangerous, and a menace to society.

The city of Paris would more than agree with the latter and is currently weighing its options following the rising number of accidents and deaths caused by e scooters.

Currently, there are more than 15,000 electric scooters available to rent across the French capital, all operated by three major providers (Lime, Dott, and Tier).

The licenses of all three are set to expire in February of 2023, less than 4 months away, and it appears as though they won’t be renewed.

There have been 337 accidents involving electric scooters in France between January and August, which is more than the 247 total from the previous year.

According to Deputy Mayor David Belliard, who is also a green party politician in charge of transportation in Paris, the drawbacks of these two-wheelers now outweigh the benefits they provide.

“There has been progress, but it’s still complicated: for example, in parking spots, you can find electric scooters strewn across the ground and people obliged to climb over them, including elderly people.”

While the city council’s vote to ban the continued operation of scooter-sharing platforms seems to be leaning towards implementation, the final say is up to Paris Mayor Anne Hidalgo.

How likely are other countries to follow Paris if they do choose to scrap public e scooters? It’s an interesting question as the French capital has a very strict set of transport laws already.

We’d like to think not but that depends entirely on the country. It is something that is being discussed in other countries, though.

Could Paris be the first to ban e scooters, or will they course correct and renew the licenses? It’s doubtful given everything we’ve heard, but we want your thoughts. 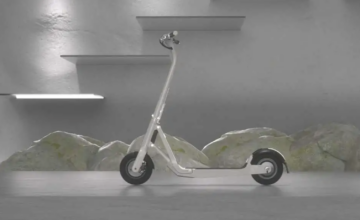 Lavoie, a subsidiary of McLaren Applied, has introduced the Series… 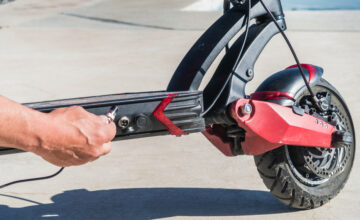 Rarely do people research electric scooter chargers when looking into… 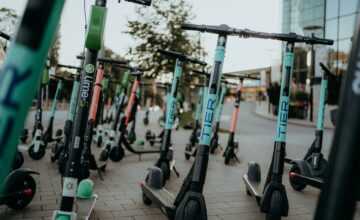 Rental E Scooters Vs Private E Scooters: Everything You Need To Know

What is the difference between rental e scooters and private…