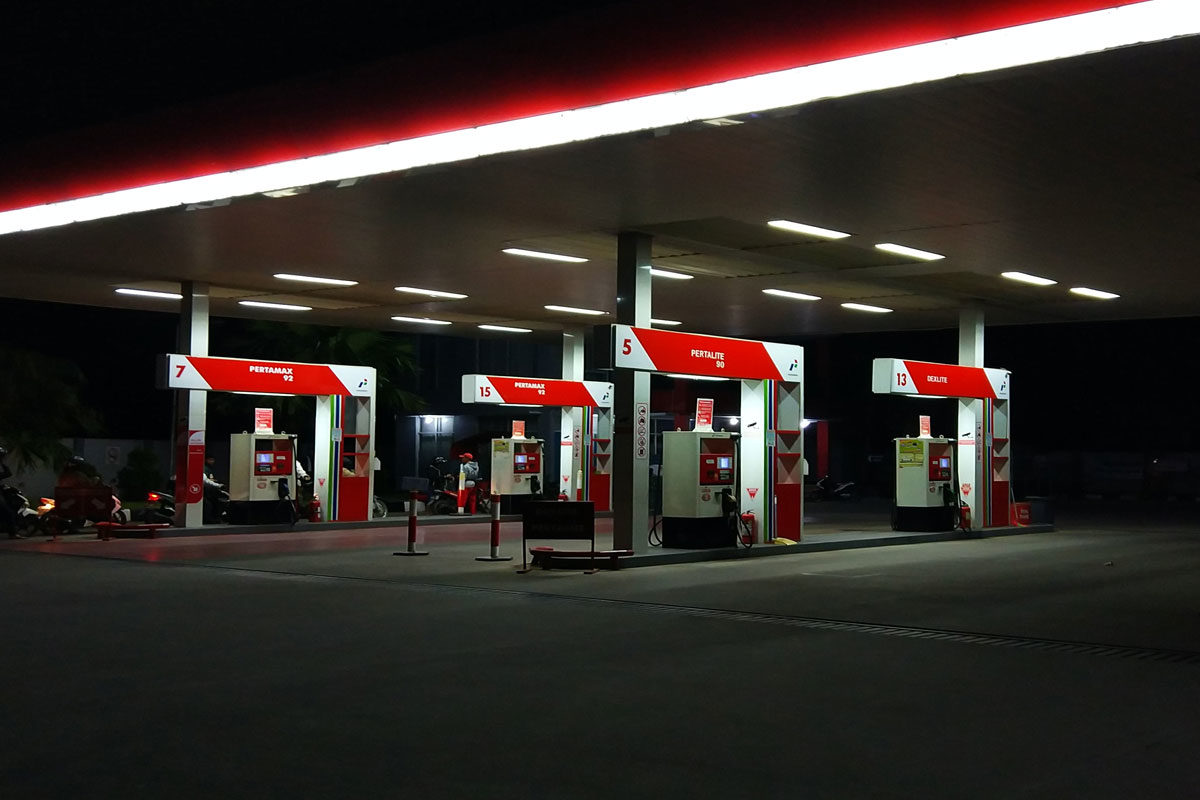 The rising electric vehicle company will build second-generation battery swap stations at multiple Sinopec stations, as outlined in the media invitation sent out recently. The proposed agreement will bridge both companies once signed on April 15.

This news comes via a media invitation confirming the NIO x Sinopec partnership; the first second-generation station will be made live (in Beijing) on the same day as the signing. NIO hopes to have as many as 500 battery swap stations set up by the end of 2021.

Sinopec owns more than 30,000 gas stations and is the largest supplier of refined oil products in all of China. Hints of a partnership lingered after Sinopec Chairman Zhang Yuzhuo visited one of Nio’s battery swap stations amidst Chinese New Year celebrations.

William Li, founder, chairman, and CEO of NIO, accompanied by the company’s president Qin Lihong, would later visit Sinopec in February. According to local media, the electric car industry, synthetic materials and construction of battery swap facilities were all topics of conversation during these meetings.

Described as cost-effective, NIO’s battery swap initiative has made owning an electric car a lot more tangible in China. Customers rent the batteries they use rather than buying one, making the car a lot easier to maintain, complete with a fully charged battery on every visit.

NIO expects this service to only get better with the introduction of the second-generation swap station, as shown at NIO Day this past January. The new station is designed with self-service in mind, with the ability to configure 312 swaps a day; users don’t need to leave their vehicle to initiate this process.

Customers can pay monthly or in one go depending on preferences. The model itself appears to a wide range of users and could quickly become the norm if electric vehicles complete a total takeover of the automotive industry. In March of this year, NIO announced that 2 million battery swaps have occurred since rolling out the initiative, a number that continues to grow by the day. 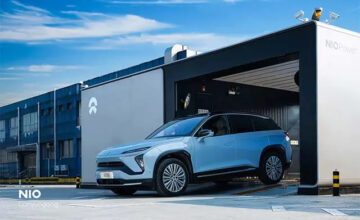 According to the Chinese company, the new facility will house…