According to the Chinese company, the new facility will house the production of various technical projects, including battery swap station development “for the European market.” 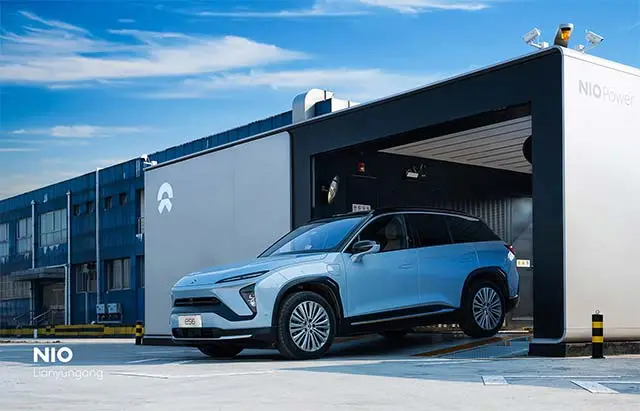 Located in pest in the eastern part of the city, the new 10,000 square meters facility is set to open in September 2022, and will be used to power many of NIO’s electric endeavours, most notably:

Battery-swap stations for the European market.

NIO have already completed over 10 million swaps, with a daily average of around 30,000 swaps across every station.

This feat was announced by the brand just last month (check out the Tweet below for more information).

The 1,000 #NIOPower stations were achieved with our users' and partners' love and support. NIO users have completed over 10 million swaps. Every 2.8 seconds, a NIO car departs from a Power Swap station with a fully charged battery. Read more: https://t.co/FIgjULzPEY pic.twitter.com/7Ima9q5TlS

The opening is part of NIO’s grander strategy to increase car sales across the continent, with locations such as Denmark, Germany, the Netherlands, and Sweden, being top priorities.

Around 4,000 battery-swapping stations are currently in development, one-quarter of which will be located outside of China.

NIO strengthened its foothold in Europe last year, when it introduced one of its premier vehicles in Norway.

NIO has grown by leaps and bounds since its 2014 inception. We, and many other electric vehicle drivers, have had our eye on the battery swap stations for a while. So to see them enter Europe is great to see. 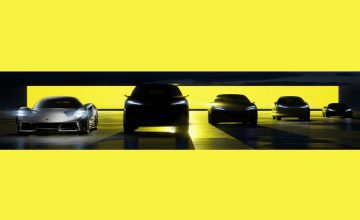 Lotus Coming Out With Four New EVs In 2022

The hypercar company has begun construction of a new site…