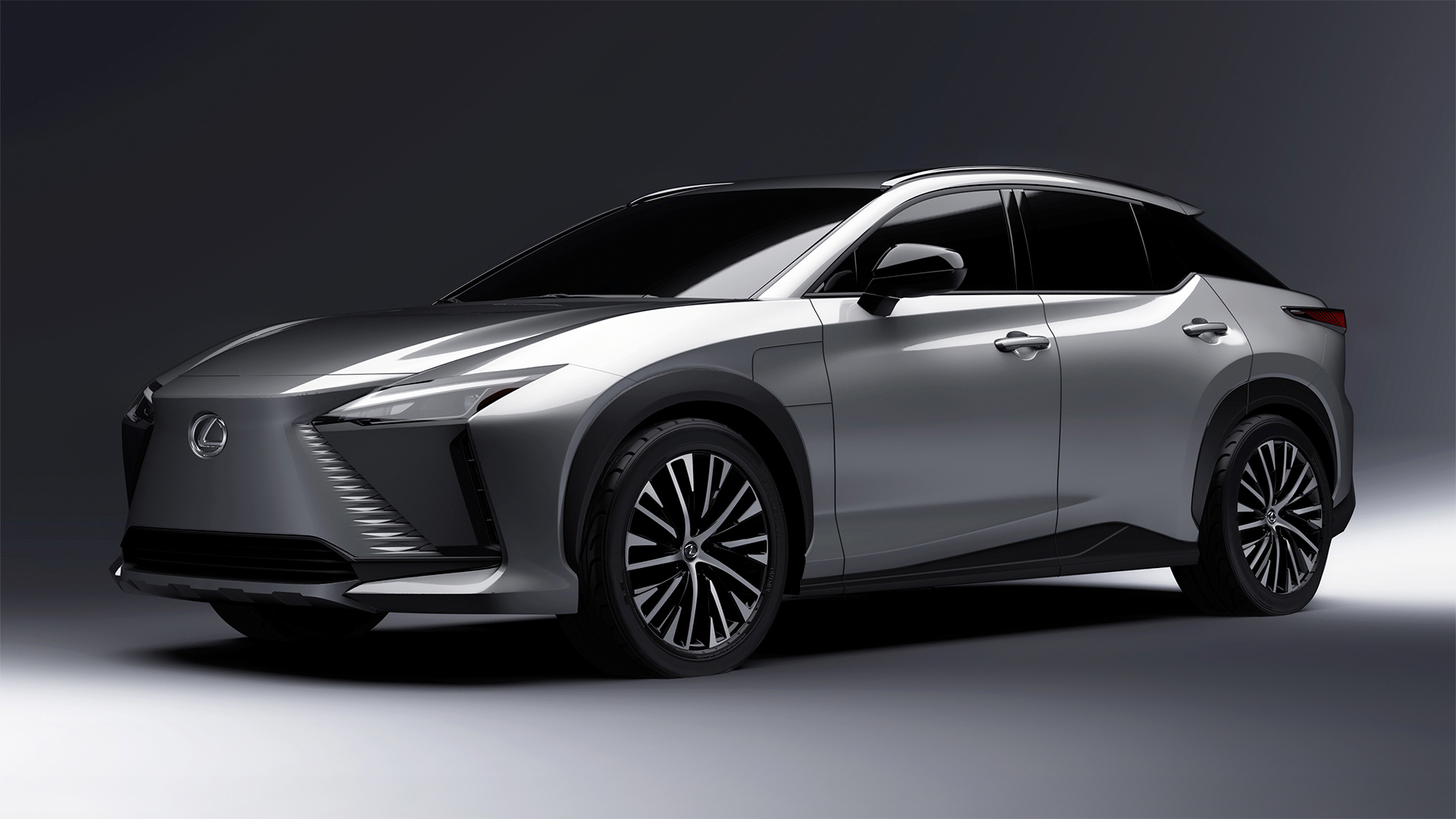 Lexus, the luxury brand under Toyota, has seen fit to reveal multiple images of future EVs in its lineup, following the initial reveal of these concepts back in December of last year.

The Electrified Sport, Electrified Sedan, and the Electrified SUV were all teased by Lexus, not to mention the RZ 450h too. A few months later and we now have a pretty good idea of what these vehicles now look like in the real world.

First up is the RZ 450h — an EV that does share some likeness with the 2023 Toyota bZ4X. In fact, it’s expected that both vehicles will share the same underpinnings, alongside the Subaru Solterra. According to Lexus, the RZ 450h will launch later this year in the US. 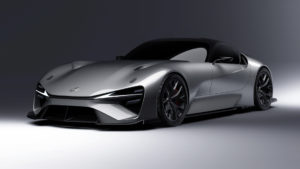 The Electrified Sport looks incredibly refined, fit with angular curves and edges. It can apparently go from 0-60mph in 2 seconds flat, and is capable of a “cruising distance that could exceed 430 miles.” In other words, it could put other upcoming sporty EVs on blast.

The Lexus BEV SUV is somewhat of a contrast to the sport, in that it fits the Japanese automaker’s current non-electric SUV range. That being said, it’s bound to make an impression being a very sleek-looking utility vehicle. 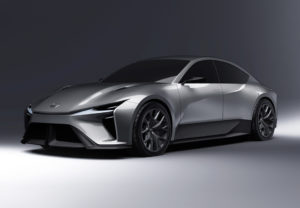 A closer look at the Electrified Sedan © Credit to Lexus

And finally, we have the BEV Sedan, one that instantly reminds us of the Porsche Taycan. It looks incredibly sleek, and like with the other vehicles mention, will be a force to be reckoned with when facing direct competition from the likes of Tesla (Model S), Audi (E-Tron GT) and Lucid (Lucid Air).

Lexus will serve as Toyota’s main BEV brand, at least for the time being, with the latter keeping its EVs focused on affordability, less so of range/speed.

Toyota coming from both angles could give them a significant edge, depending on how well these Lexus vehicles are received.

What do you think of the Lexus lineup here? And if you had to pick a favourite, which would it be? Let us know in the comments down below. Lucid Motors is looking for another smash hit following the…