One of our personal favourite reveals at the IAA Mobility trade show in Munich, Germany. This production-ready Microlino 2.0 is a mini MINI. 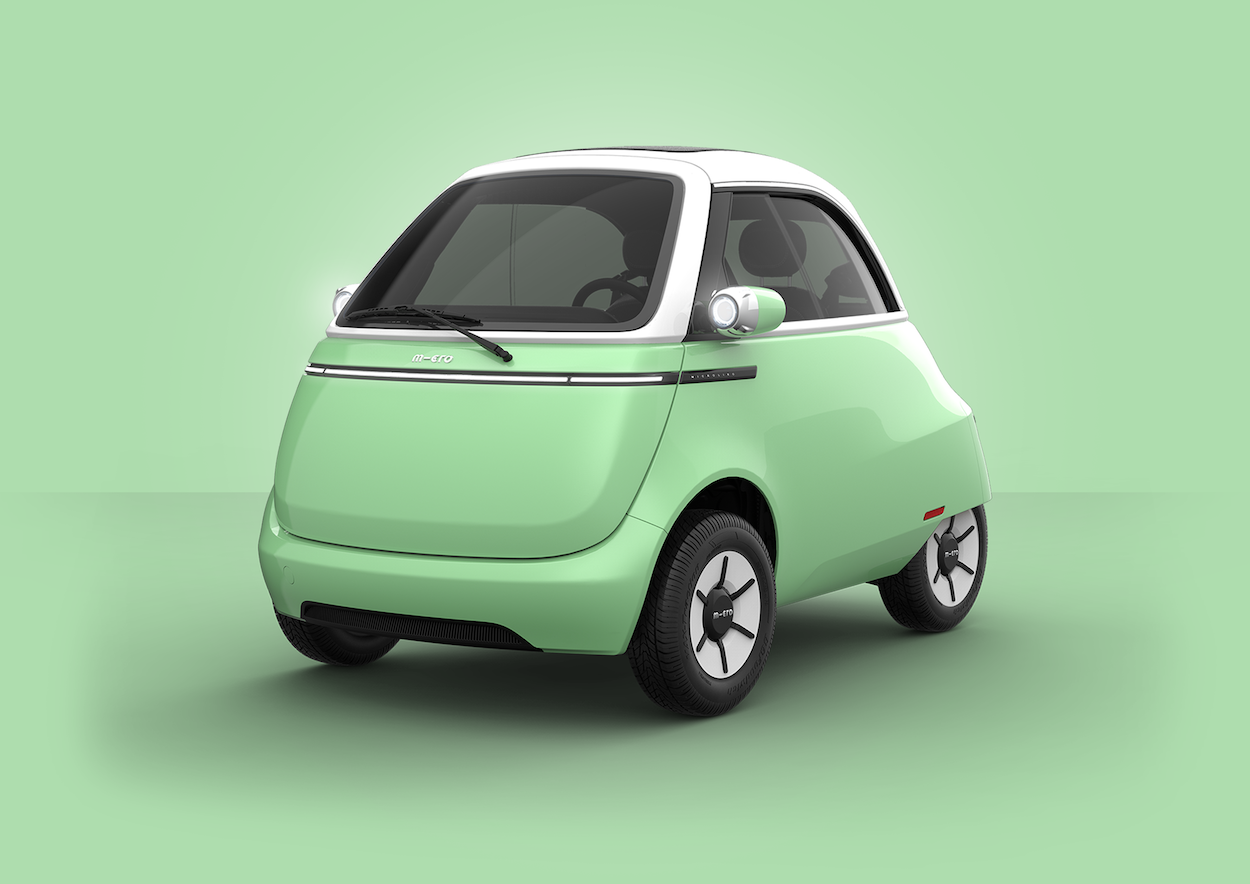 Ideal for parking and urban travel © Credit to Microlino

Have you ever seen such a cute EV before?

The answer is of course no, once you take a good look at the Microlino 2.0.

Out of the way Smart Cars, there’s a new compact vehicle in town, one with fewer doors and space, which serves as both its strengths and weaknesses.

In fact, it’s not even considered a car at all. Europe has decided this four-wheeler is a quadricycle given its small stature and lack of power compared to other EVs in the family.

The Microlino 2.0 has only one door — a front door that opens forwards, allowing one driver and a single passenger to enter.

If we can be blunt: it’s a mini electric car that looks like someone sawed off the front off of an actual MINI and just handed you the keys.

How else could you describe this one without calling it a big door on wheels? 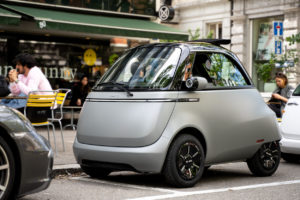 Parking made easy © Credit to Microlino

“After several years of development and more challenges than we could have imagined, we are beyond proud to show the series version of the Microlino for the first time,” said Microlino founder Wim Ouboter.

This two-seater is/isn’t as powerful as you might think, depending on your stance, having seen the images of this little guy/gal.

It’s an urban vehicle above all else (clearly), capable of hitting speeds of up to 56mph courtesy of a 19 kW motor.

In other words, it won’t beat a Lambo in a red light race, but it will whizz around certain areas of a city near you without worry.

The latest images shown are those that showcase a production-ready model. Meaning you can get your hands on this little tike very soon.

Production will occur in Turin, Italy, later in the year. Microlino hopes to produce around 7,500 vehicles annually, increasing the volume over time.

It goes without saying, but if you want to get your hands on this mini car, you might want to be snappy.

What’s that saying again? Oh yeah: variety is the spice of life. There is a full rainbow of colours available for you to pick and choose from too.

Is this a car/quadricycle you’d be interested in owning/driving around? Parking would be a dream, and if it ever broke down, you could probably push it home! Give us your thoughts down below. 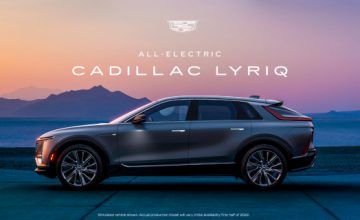 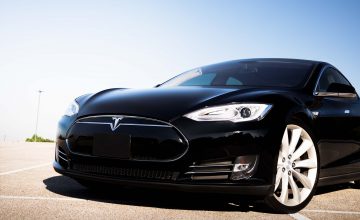 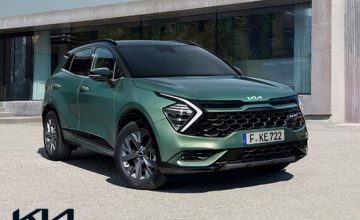 One of the Korean firm’s most successful models is heading…