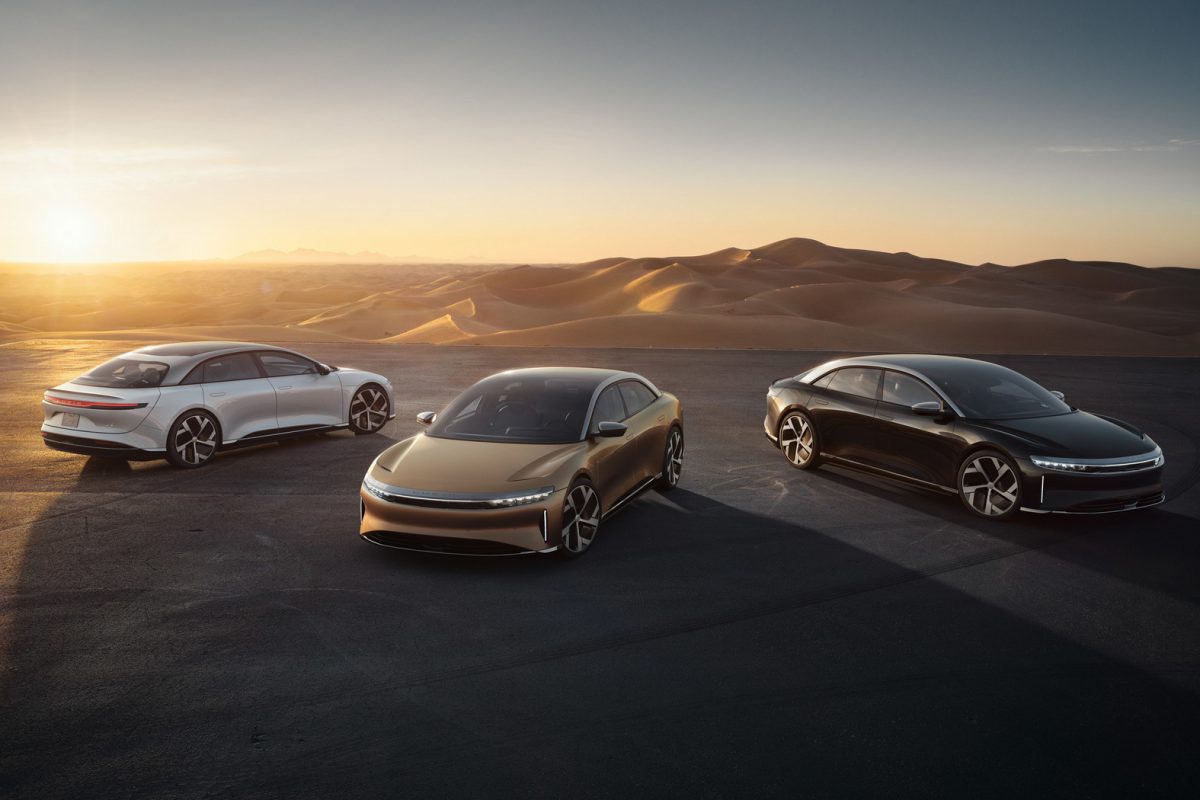 After a few set backs, Lucid hopes to get the Air on the road by the end of this year.

Lucid Motors, the American EV company with a lot of promise, has confirmed that the Air has over 10,000 pre-orders total, despite delays.

Moreover, orders for the Air Dream Edition have already sold out. Granted, Lucid only plans to build around 500 of this version, but still.

The original plan was to launch the Air, a luxury electric sedan, in the spring of 2021, and we’re now in the summer.

That being said, CEO Peter Rawlinson has assured us that the Air is coming, confirming that Lucid is now producing “quality validation prototypes” at its factory in Arizona.

Here’s the quote in full via CNBC:

In terms of a solid release date, we’ve yet to hear anything official. However, first deliveries of the Dream Edition are expected to drop later this year — the same goes for other versions of the Air.

The Lucid Air Dream can go from 0 to 60 (mph) in 2.5 seconds, promising unbelievable torque. There is a slight dip in range with this version, but you’re still getting 503 miles out of it on a single charge (estimated).

In other words, the Lucid Air Dream is a white whale.

Now, we know what you’re thinking. Compared to Tesla, these numbers aren’t that impressive. But then again, not every EV company is like Tesla from a status point of view.

No, 10,000 pre-orders are decent, given that the company has yet to put out a single EV.

Reservations for the luxury sedan are based on the hype generated by Lucid and the spec of the Air.

It isn’t cheap to pre-order either — especially when the automaker has no proven track record via other electric models. You need to pay between $300 (£215) to $1,000 (£715) to reserve the Air of your choosing.

Have you already pre-ordered Lucid’s Air sedan? If so, which did you choose? Let us know.