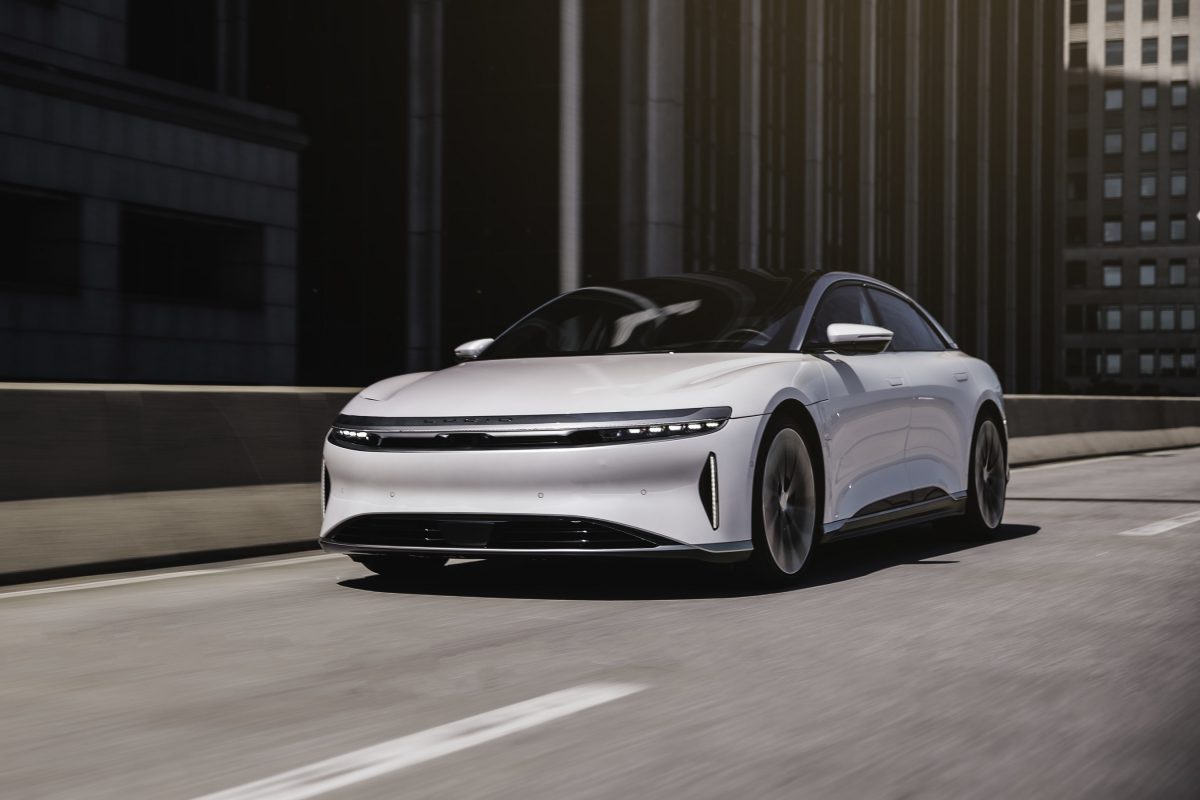 The luxury EV-maker will now go by Lucid Group, Inc under the new ticker symbol ‘LCID’ after merging with Churchill Capital Corp IV.

For EV traders out there, Lucid uses the ticker symbols ‘LCID’ and ‘LCIDW’, respectively.

“Lucid’s mission is to truly mass industrialise electric cars and electric powertrain systems through the development of the most advanced technology imaginable,” said Peter Rawlinson, CEO and CTO, Lucid Group.

“Lucid Air represents the next generation of EVs and creates new standards for interior comfort, range, efficiency and power. We are on track to meet our projected deliveries for the next two years, and we look forward to delighting our customers around the world with the best electric vehicles ever created.”

The company is currently embarking on the next phase of its growth as it prepares to bring the Lucid Air to market.

Lucid has recently passed 11,000 reservations for the Lucid Air. This includes the Dream Edition, the Grand Touring edition and both Touring/Pure versions.

“Lucid has industry-leading technology, clear demand for its products, and is on track to deliver revenue-generating cars to customers in the second half of this year. We are excited to support Lucid’s transition into a public company and confident in its ability to address unmet needs in the automotive industry, which is moving towards electrification at a rapid pace and on a global scale.”
— Michael S. Klein, Chairman and CEO of Churchill Capital Corp IV

Right now, Lucid is producing these electric rides at its factory in Arizona and conducting quality validation checks as a precursor to customer deliveries.

Have you ordered one of these Lucid Air vehicles? Tell us via our social media.