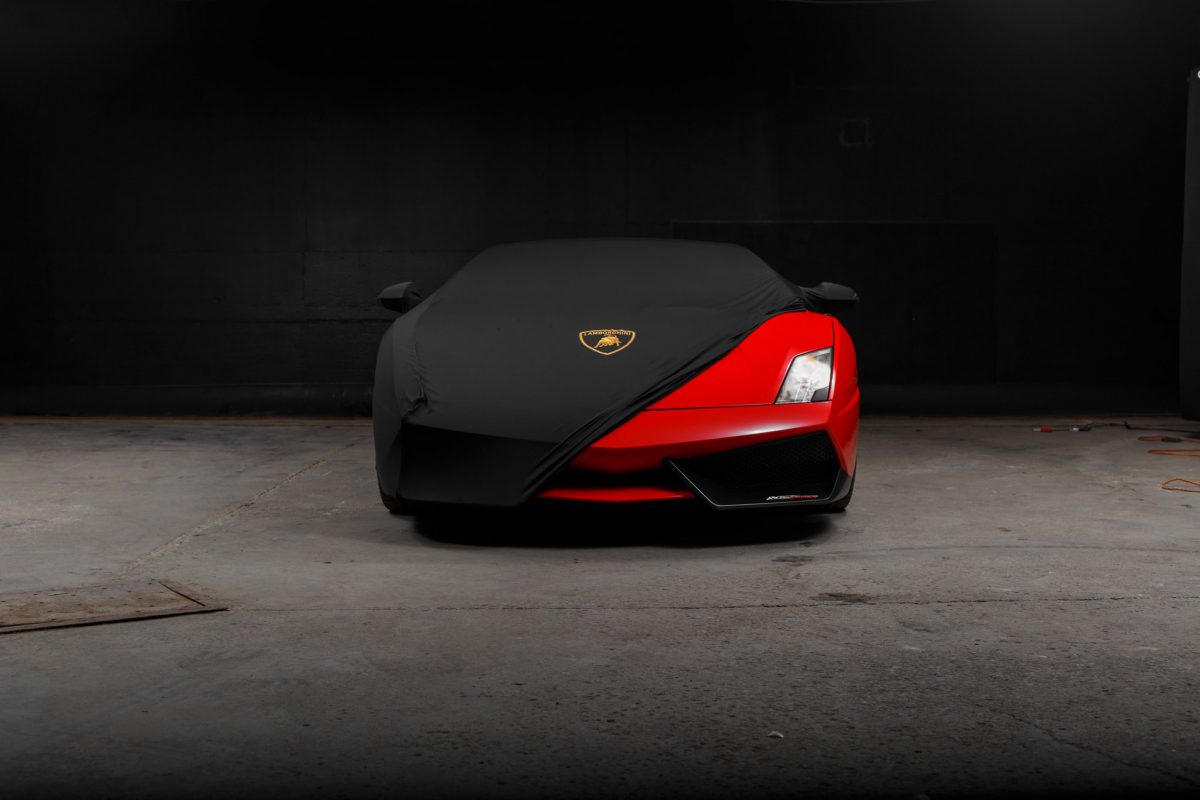 The Italian supercar company has shared details on their first battery-electric model due 2030, in line with their new EV roadmap.

Lamborghini, arguably the most popular of them all, has today teased what we can all expect from them in the coming years. This includes a plug-in revamp of current models, culminating in the release of their first all-electric model.

“Lamborghini’s electrification plan is a change of course that was made necessary by a radically changed context, in which we want to give our contribution by continuing to reduce environmental impact with tangible projects.”
— Stephan Winkelmann, CEO of Lamborghini

Development of the all-electric model is currently in the works, although the details are scarce. The vehicle is due to launch in 2030, so no final decisions have been made just yet.

What we do know is Lamborghini is looking at two-door GT’s that retain the streamlined elegance of current/past models.

The outlined Direzione Cor Tauri roadmap includes a £1.3 billion investment in PHEV tech, amongst other exciting tidbits. It’s a three-phase plan that takes us all the way into the second half of the decade.

We know; it’s a lot to unpack, but it all sounds quite promising — especially when you consider the potential of PHEV versions of the Aventador, Huracan and Urus.

They’ll face heavy competition from the likes of Ferrari, who recently announced its first EV by 2025. And then there’s Lotus, who plans to sell only electric cars by 2028.

Which is your horse in this electric race? And what do you think of Lamborghini’s all-electric EV plans? Give us your thoughts on social media.