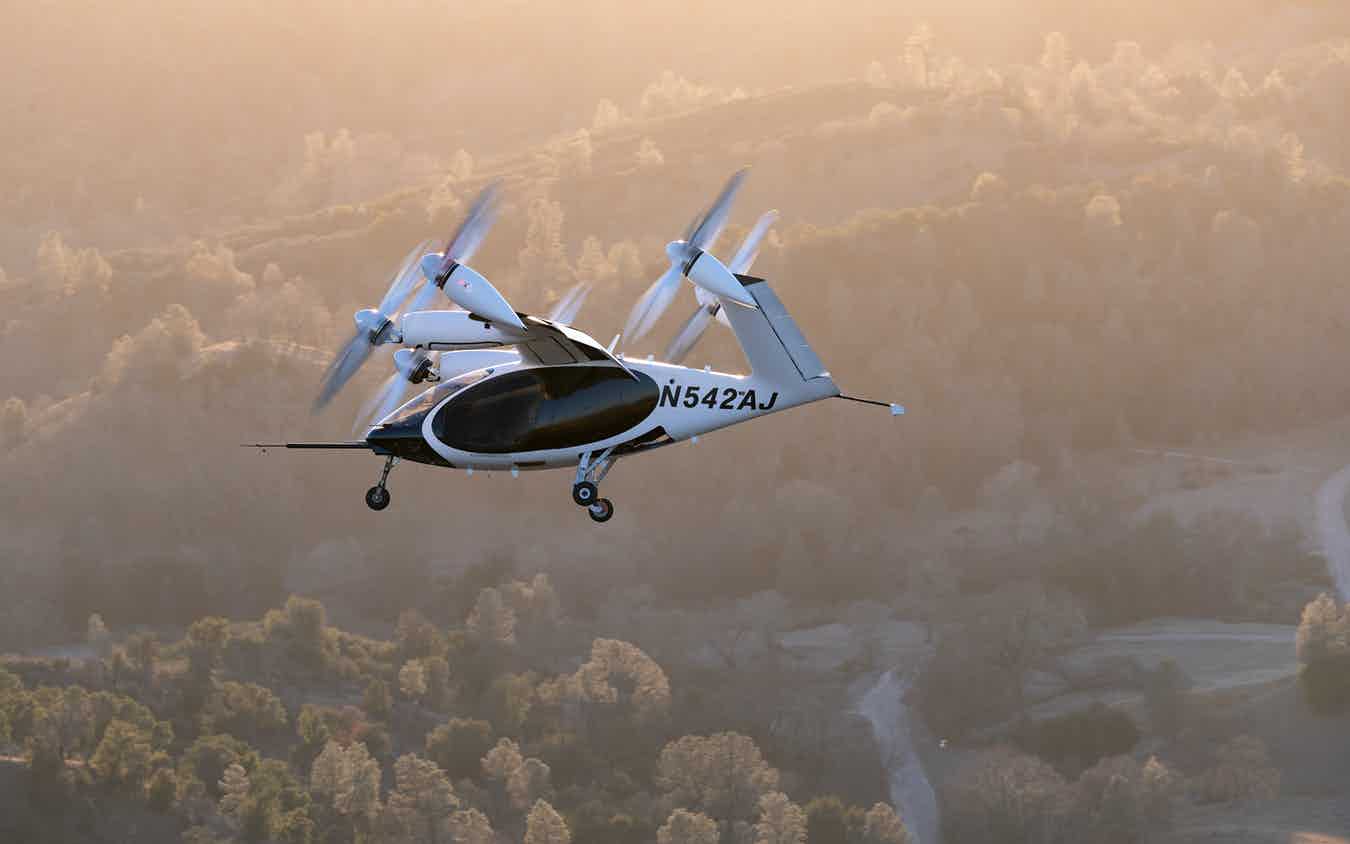 Now Trading On The NYSE

RTP has since changed its name to “Joby Aviation, Inc” and began trading on the NYSE yesterday using the ticker symbols “JOBY” and “JOBY WS.”

“Aviation connects the world in critically important ways, but today it does that at the expense of our planet,” said JoeBen Bevirt, founder and CEO at Joby.

We have been working for over a decade to get our technology ready for market and are excited to take this moment to celebrate our achievements so far. #nyse #experiencesquare #eVTOL @NYSE pic.twitter.com/XlpxXiA1Pa

“By taking Joby public we have the opportunity to drive a renaissance in aviation, making emissions-free flight a part of everyday life. This is our generation’s moonshot moment, and at Joby we’re proud to be leaning in.”

This transaction values Joby as a $4.5 billion enterprise, with proceeds raised plus cash on the balance sheet equalling around $1.6 billion total.

The Future Of Flight

Joby Aviation was founded all the way back in 2009 by CEO JoeBen Bevirt. Since then, the aircraft company has soared to unbelievable heights in a bid to make air travel cleaner, not to mention quieter.

The company boasts many technological advantages. For starters, Joby Aviation has recorded more than 1,000 successful test flights, including a record 154-mile flight flown back in July of this year.

“With its advanced technology, we believe Joby is ‘Tesla meets Uber in the air’ and the clear leader in the eVTOL and aerial ridesharing space. We believe Joby is well-positioned with capital to be the first company to certification and commercialisation. Closing this business combination accelerates Joby’s roadmap, and we look forward to supporting JoeBen and Joby’s world-class team in executing on their vision.”
— Reid Hoffman, LinkedIn Co-Founder and Co-Lead Director of RTP

Joby sees its aircraft as ‘air taxis’ and sees them as a viable option for short-haul travel in the not-so-distant future. Be it travelling from coast to coast or from major urban areas to airports in a clean/sustainable fashion.

In fact, the company wants to get its air taxi service up and running in 2024.

Joby Aviation’s eVTOL aircraft can travel 150 miles on a single charge and can carry four passengers (and a pilot) at speeds of up to 200mph. Aircraft like this blur the lines between helicopters and standard aeroplanes.

Interest in eVTOL aircraft is shared by airlines/companies like Virgin Atlantic and Amazon. Not to mention the US Military who happen to have history with Joby Aviation.

Ride-hailing company Uber is another name synonymous with Joby Aviation whenever the prospect of aircraft options on the app is mentioned.

Joby, which runs offices in Santa Cruz, San Carlos, and Marina, California, as well as Washington DC and Munich, Germany, had a fruitful first day on the NYSE, to say the least.

The aircraft-maker surged more than 20% after opening at $10.62 on its first day of trading after the RTP merger.

An impressive start and the potential catalyst for other eVTOL aircraft companies to follow suit. It’s not like there isn’t interest in this particular field.

Will you be investing in Joby Aviation? It certainly seems like a great bet, but we want your take. Leave us a comment down below. 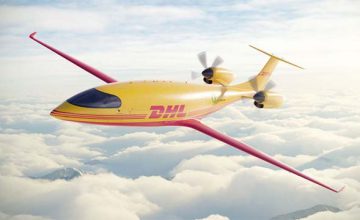