It’s Official, Mercedes Are Leaving The Formula E Next Season

Season 8 of the Formula E, which will begin next year, will be the last for Mercedes-EQ, bringing its electric racing journey to a conclusion. 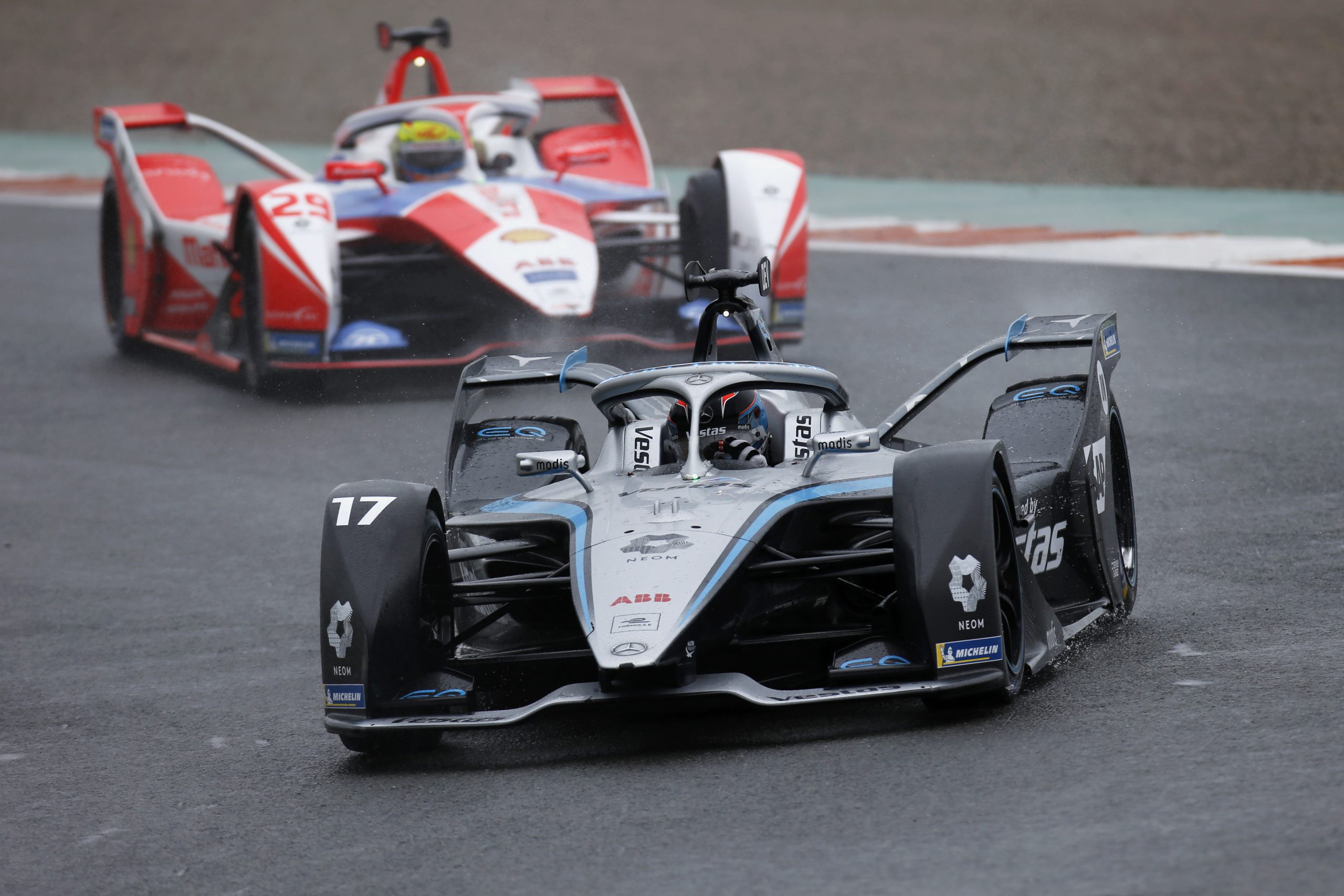 Like BMW and Audi before it, Mercedes-Benz is bowing out of the Formula E. At least, not yet anyway.

Team Mercedes will enjoy one last full season (Season 8) before taking a step back to shift its electrification efforts elsewhere.

This news falls at an interesting time, given the fact that Mercedes-EQ just won the ABB FIA Formula E World Championship Drivers’ and Teams’ titles in Berlin this past weekend.

Dutch driver Nyck de Vies secured victory for the team, with Mercedes beating Jaguar in the team table to nab the double.

Mercedes-Benz will conclude its involvement in the Mercedes-EQ Formula E Team at the end of Season 8 and refocus resource for electric-only vehicle development.

Moving forward, the company has said it will concentrate its motorsport activities in the Formula 1. And continue “reinforcing the sport’s status as the fastest laboratory for developing and proving sustainable and scalable future performance technologies.”

“In motorsport, Formula E has been a good driver for proving our expertise and establishing our Mercedes-EQ brand, but in future we will keep pushing technological progress – especially on the electric drive side – focusing on Formula One,” says Markus Schäfer, Member of the Board of Management of Daimler AG and Mercedes-Benz AG

“It is the arena where we constantly test our technology in the most intense competition the automotive world has to offer – and the three-pointed star hardly shines brighter anywhere else.”

Mercedes added that the team’s leadership group is exploring options for the team, so that it can continue competing in Formula E beyond next season. This includes a potential sale to new owners.

Mercedes joined the competition back in its fifth season around 2018. News of its departure is somewhat of a surprise.

If anything, it will make next season all the more bittersweet.

Let’s end this news on a high note. Above is a pretty wholesome video of weekend race-winner Nyck de Vries in a Mercedes-Benz EQC. Enjoy. Also, remember to leave us a comment below. Give us your thoughts on all these major car companies leaving the Formula E.