EV chargepoints could become as recognisable as the black cab or red post box if it can find the right design. 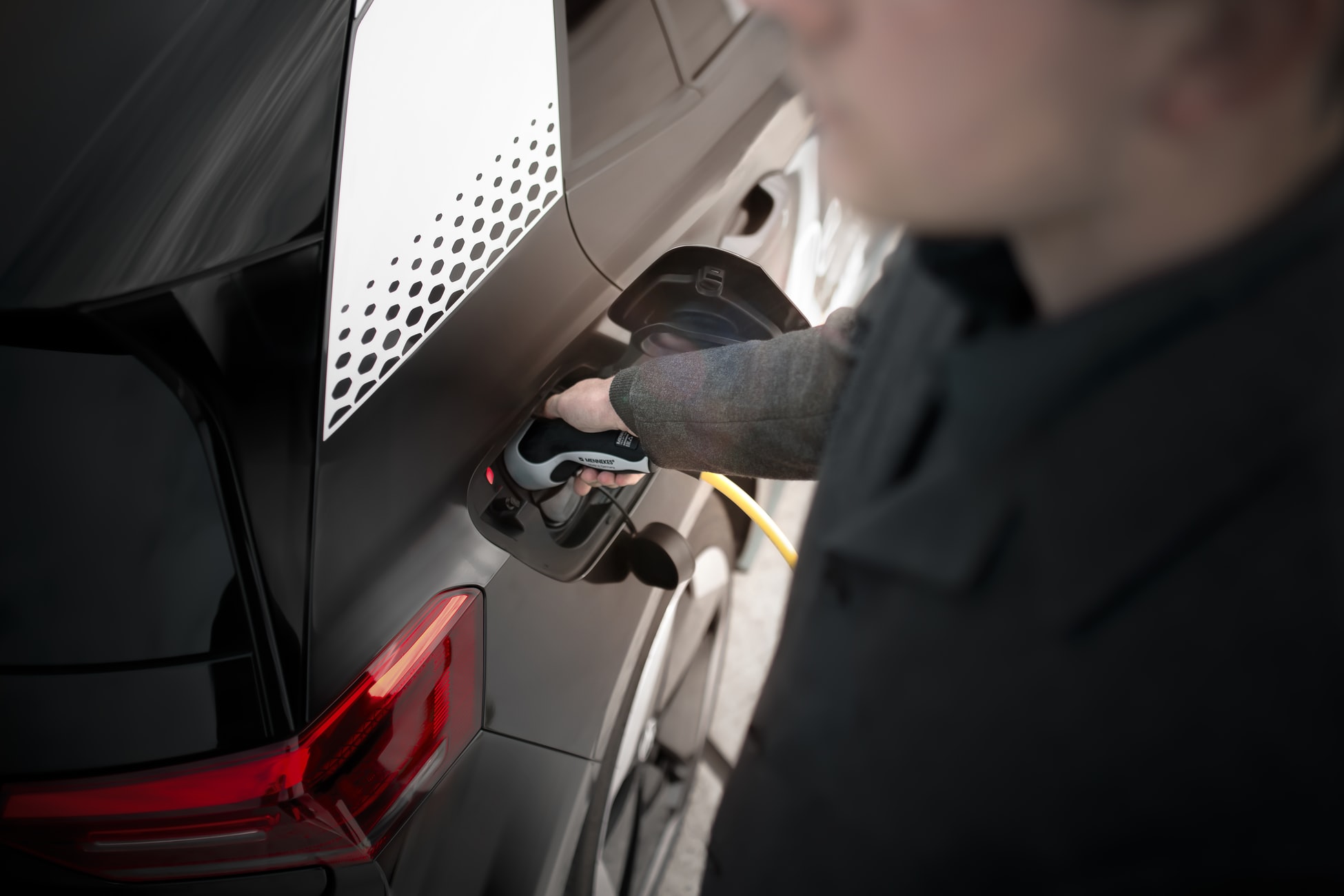 When the UK revealed its decarbonisation plan, everyone knew there would need to be focus on public charging to meet the expected demand. The news actually spawned a nationwide brainstorming session in terms of what these stations could look like.

While no official design has been revealed just yet, we do know who will be responsible for shaping the look of public charging in the UK, thanks to a new announcement.

It’s official, the Royal College of Art (RCA) and PA Consulting will take the reins on this project, as revealed by Transport Secretary Grant Shapps yesterday.

I’m pleased to announce the appointment of @RCA & @PA_Consulting to design an iconic EV chargepoint that could become as recognisable as the red post box, London bus, or black cab👇 pic.twitter.com/jAWHojvmuf

The 26th annual UN Climate Change Conference (COP26) will be held in Glasgow this year. Here countries will look to accelerate action towards the goals of the Paris Agreement and the UN Framework Convention on Climate Change.

Representatives of the UK will look to encourage solidarity amongst other nations in a bid to inspire change.

The final design of these EV chargepoints will be revealed at the event. Revealing it here is a letter of intent and has all the potential to be ‘iconic’ given how many eyes will be cast on the COP26 come November.

“With less than 3 months to go until COP26, we continue to put the UK at the forefront of the design, manufacture and use of zero emission vehicles and their charging infrastructure, as we build back greener and call on countries around the world to similarly accelerate the transition to electric vehicles.”
— Grant Shapps, Transport Secretary

Multiple gigafactory announcements and dedicated EV roadmaps have already provided the UK with a tonne of confidence going into the conference. How they impress on the day is another question entirely.

According to the popular EV app Zap Map, there are now 25,000 public charging devices across the UK, an incredible milestone when considering how long it’s taken these stations to pop up.

Stats like this mean you are never more than 25 miles away from a public chargepoint. Download Zap Map for yourself and take a look. Only then will you know what we mean.

Multiple companies have already established charging locations up and down the country. You might have heard of a couple:

And that’s only a handful of names. There are many more.

This is only the beginning, with outside networks such as Fastned looking to establish hubs across the nation in the coming years. An Oxford Superhub leads its plans, which we reported on back in May.

Iconic is such a common way of describing something these days. It’s almost lost its meaning due to overuse. In this case, though, the right design could be iconic (there’s just no other way to describe it). Tell us on social media what you think it could look like.