The new season (season 8) of the competition is set to begin this weekend in Diriyah, Saudi Arabia, and with it comes a new ‘knockout’ style format that sounds like it could shake things up in a pretty innovative way. 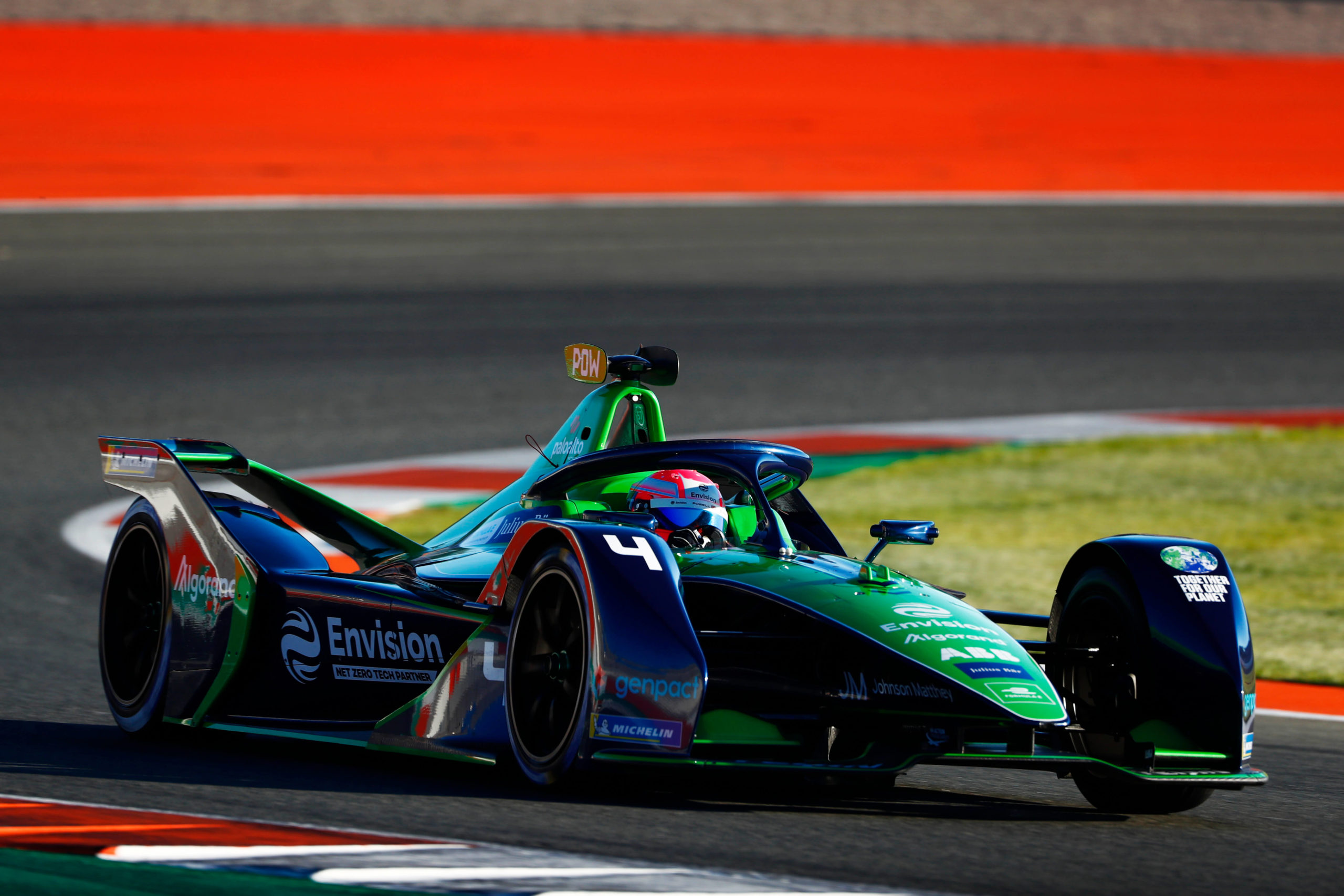 We’re now up to season 8 of the ABB FIA Formula E World Championship, a competition that pits innovation against skill, and 22 cars against one another in what can only be described as a true high speed spectacle, just with an eco edge!

The new season is set to begin this weekend in Saudi Arabia. While some teams have pulled out, officials have seen fit to implement an innovative ‘knockout qualifying’ format — a first for the series.

These changes will influence who sits in prime positions at the start of each race moving forwards. It splits the field of 22 cars into two groups of 11 drivers each (this is decided upon based on rankings).

Each of these racers will fight it out at 220kW to set the fastest lap times within a 10 minute period. From there, the four drivers with the fastest lap from each group will be set against one another in a ‘Duels’ stage.

At the duelling stage, drivers face each other 1v1, one at a time until only one remains in true tournament style. We’ve included an image of what this looks like below to give you a better idea of how it all works: 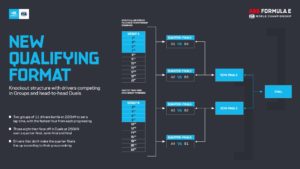 It’s worth noting that the winner of this qualifying tourney will also take away the Julius Baer-sponsored Pole Position award.

“Our new qualifying format will showcase the teams and drivers head-to-head throughout the season while still allowing any driver on their day to take pole position,” says Alberto Longo, the Chief Championship Officer and Co-founder of Formula E. “For our fans, the new qualifying format was designed to be intuitive, unpredictable, and entertaining.”

Formula E races aren’t shy in trying new and interesting ways in a bid to make the competition feel special, offering edge-of-the-seat entertainment for all. It should come as no surprise that the competition is switching things up a little before Season 9 and the implementation of new cars and new teams.

It will be interesting to see if this rule is here to stay for all future competitions, or is simply a placeholder for another out there idea later down the lane. Either way, we’re pumped.

Are you as excited as we are for another season of the FIA Formula E? Give us your picks and general thoughts down in the comments below. We want to hear your hot takes and opinions.