Ford is prepping for its E-Transit 2022 launch with customer trials. Ten E-Transit prototypes have been sent across Europe. 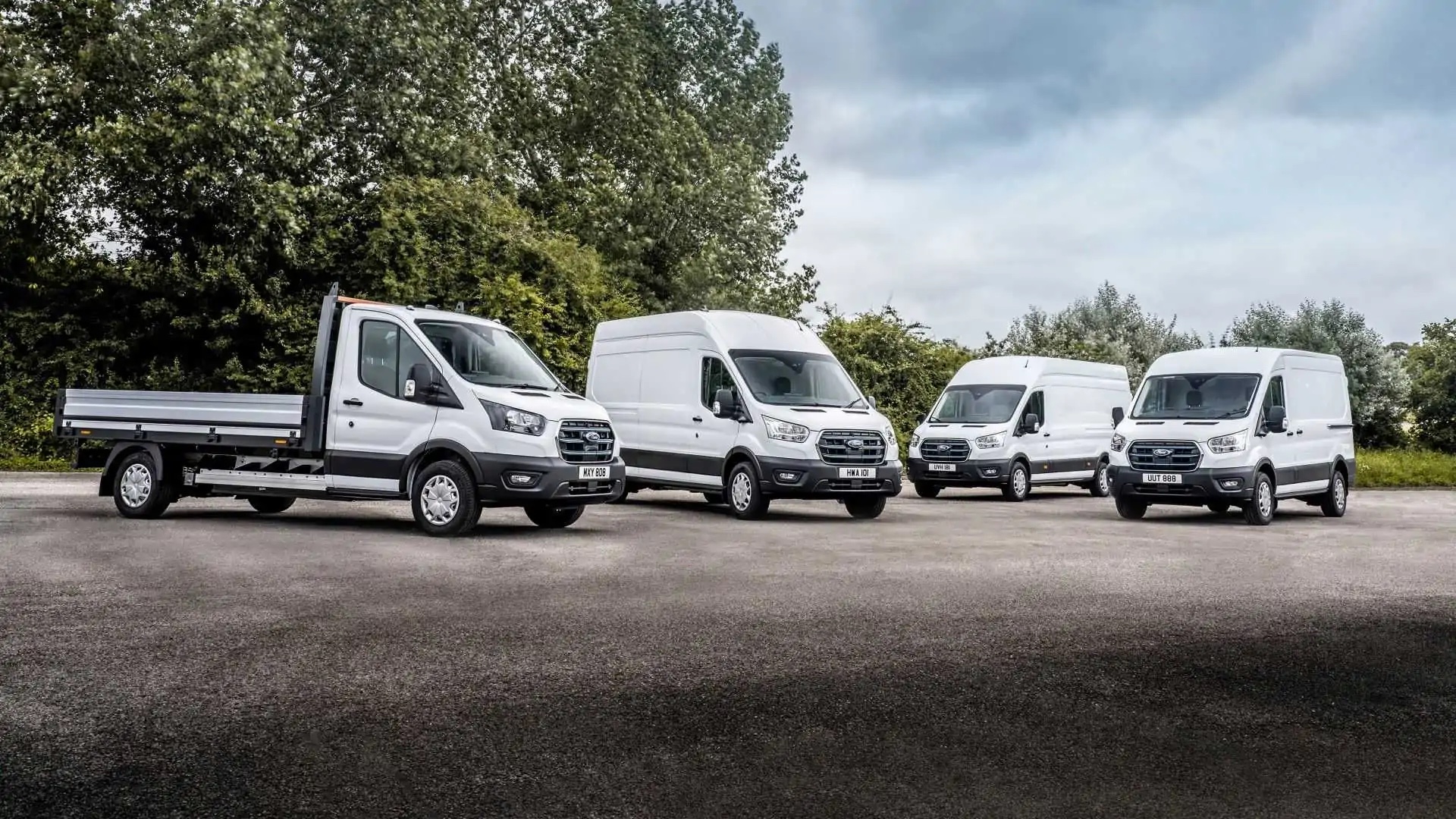 A mainstay in the commercial vehicle space, Ford, has begun customer trials in Europe, testing out its all-electric E-Transit vans.

Real-world testing is to occur in countries like Germany, Norway and the United Kingdom, with Ford working alongside some established names across the postal, municipal, and utility fields. Not to mention last-mile and grocery companies.

The automaker will loan out ten E-Transit prototypes to trial partners. Here’s a list of the companies involved:

The companies mentioned will operate the E-Transit over an extended period of time — some for six months, others will use Ford’s EV for a year.

“Real-world mileage in customer hands helps us to show the business benefits that E-Transit can deliver, as well as providing valuable feedback on usage patterns and charging behavior so that we can refine the operating experience.”
— Dave Petts, market lead, urban electrified vans, Ford of Europe

Multiple variants of the E-Transit van will roll out across this trial. You have the standard van, the double-cab-in-van, and chassis cab conversions with box van, tipper, and dropside bodies.

The gross vehicle masses of the E-Transit vehicles taking part in the trial range from 3.5 to 4.25 tonnes total.

Under the hood, drivers will find an electric motor with a peak output of 198 kW and 430 Nm (317 lb-ft) of torque. This power alone puts the E-Transit in a league of its own.

Pure electric range is set at 350 km or 217 miles (estimated). Range like this could prove the difference-maker to many companies looking at electrifying their fleet.

It’s a multi-purpose electric van that has all the callsigns of a commercial flagship once released fully in the Spring of 2022. But what do you think of the E-Transit van? Leave a comment below. 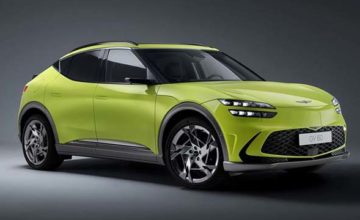 The automaker will unveil its first dedicated electric platform-based vehicle… 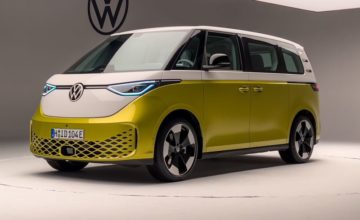 The production version of the ID.Buzz has officially been unveiled… 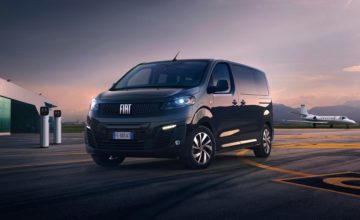 Announced last year, the E-Ulysse is an electric van offering…