It’s been a long wait for Faraday Future to put out its first EV. A wait that’s coming to an end following recent news that a pre-production version of its FF 91 is ready and waiting. 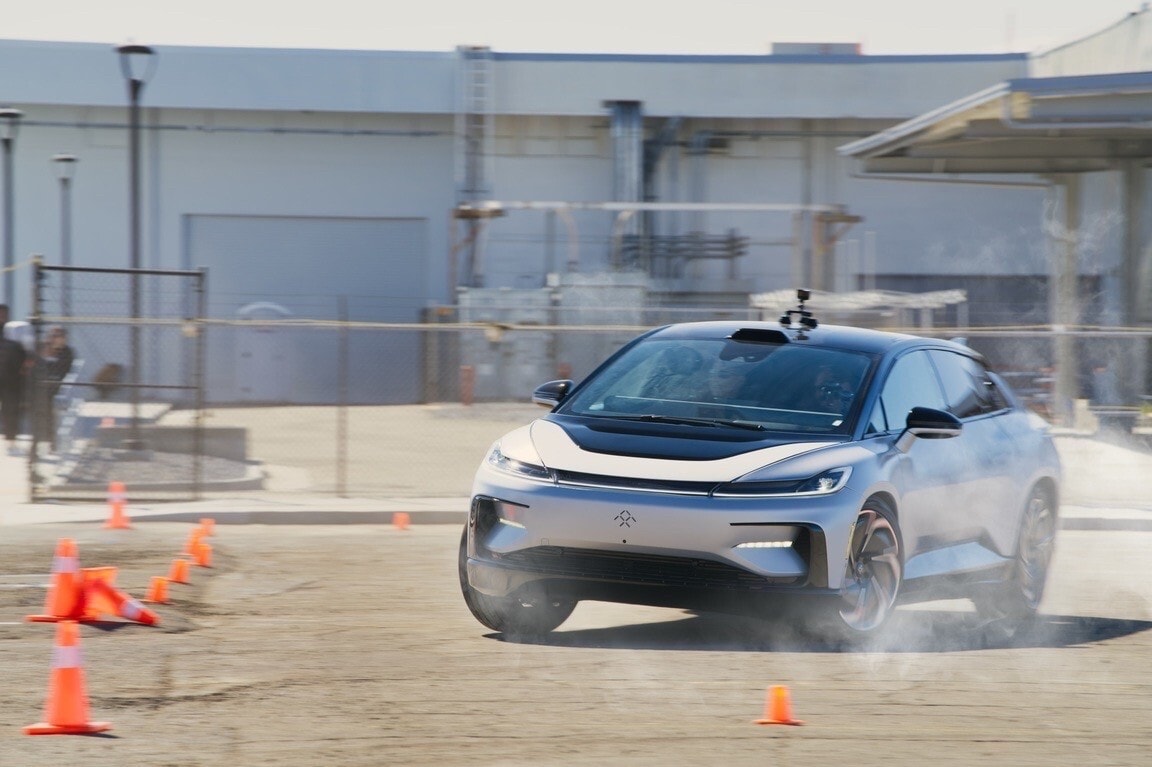 Said to be an ultra-luxury EV, the FF 91 is racing towards certification © Credit to Faraday Future

Promising EV startup Faraday Future has revealed a ‘production-intent’ version of its FF 91, an ultra-luxury EV that has a lot in common with the electric crossover unveiled back in 2017.

The term: ‘production-intent’ is another way of saying it’s a pre-production model, one awaiting certification. Faraday Future will run push testing and validation over the next few months, with production expected to begin in Q3 of 2022.

Matt Tall, vice president of manufacturing at FF talking more about this announcement:

“Building the first production-intent vehicle at the Hanford plant is an important step towards reaching the start of production in Q3. This iteration is the closest to the FF 91 production model we’ve seen to-date.”

Faraday Future has been around since 2014. The FF 91 will be its flagship vehicle, and the first to launch from the brand. Last year, FF laid out multiple manufacturing milestones surrounding the FF 91.

All three have been completed, this news marks Milestone 4, which covers pre-production builds for final engineering validation and certification.

“The FF 91 is expected to be the first ultra-luxury EV to reach the market, with a unique driver and passenger experience.”

To run alongside the completion of the first production-intent vehicle, Faraday Future is launching a ‘Born in California, Global DNA’ cross-channel campaign. It’s a campaign that with the ‘ieMedals’ campaign, will champion the rise of the electric car brand.

Faraday Future has always piqued the interest of many. The fact that their first vehicle is well on its way to a potential release will only add to that interest. What do you think of the pre-production version? Leave a comment below. 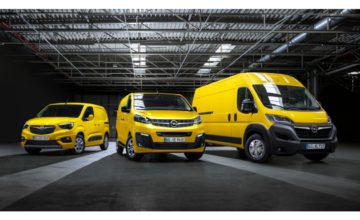