Eviation Shows Off Production Version Of Its Alice Aircraft 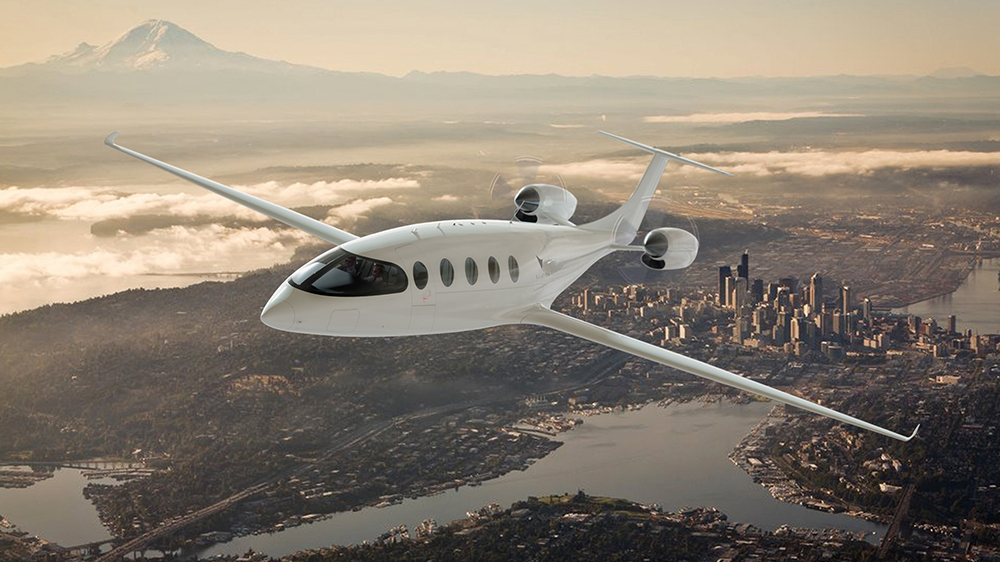 A new render of Eviation’s Alice © Credit to Eviation

Alice is expected to take flight on its maiden voyage later this year ahead of 2024 operations.

It’s been a few years since Alice, an electric plane from Washington-based startup Eviation was announced to the world.

Only now, the aviation company has shared a production-ready image for us all to sit and gawk at. The image shown looks a lot different to the one shared in 2018.

This updated look changes things (but only slightly). Alice now sports two propellors mounted on the tail, and the wings appear to be altered — refined even.

Originally, the propellors were situated on the end of the wings, similar to large scale commuter craft. 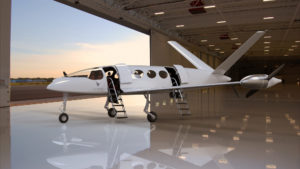 First version of Alice from 2018 © Credit to Eviation

“Sharing our production Alice design is a special day for Eviation and our partners. It also represents a final step in our iterative journey toward Alice’s first flight,” said CEO Omer Bar-Yohay.

“Electric aviation will continue to open up new possibilities for affordable, sustainable regional travel around the world. Alice is poised to turn that possibility into reality soon.”

Alice will still carry nine passengers (excluding the two seats located in the cockpit for the pilot/co-pilot).

In terms of power, each propellor is helped on by a magni650 electric motor made by magniX. Furthermore, it will also feature a fly-by-wire system, courtesy of Honeywell. This will give pilots better control of the aircraft.

Eviation have said Alice can travel up to 253 miles per hour, with a range of 440 nautical miles (around 506 miles total, give or take).

Unfortunately, this does limit Alice’s ability to travel country to country, but this could change as the tech behind electric aviation advances to another level.

Alice isn’t ready, but she could be soon. Eviation wants her to take flight before the year is out. Moreover, expects to attain all necessary certifications in time for its planned 2024 launch.

Are you as excited as we are for the arrival of Alice? Also, what do you think of her updated design? Give us your thoughts via our social media.