Everything You Need to Know About Hydrogen Powered Cars (HFCVs) HFCVs are just as sustainable and just as efficient as EVs

Like EVs, hydrogen-powered cars are becoming more and more popular amongst drivers, and with good reason.

These vehicles carry a lot of the same benefits. They produce fewer emissions, are powered by an alternative source of energy and are going to be commonplace in every country around the world as new legislation goes into effect.

That said, there aren’t that many hydrogen fuel cell cars out on the roads, mostly due to how limited your options are when it comes to vehicles.

Currently, there are only a handful of models available (2 total if you’re in the UK). Still, that shouldn’t stop you from learning more about them, after all, multiple HFCVs are currently in development and will likely disrupt the “BEVs are the future” narrative once released.

In this post, we will be getting into how these hydrogen cell cars work, how they can be fuelled, how much they cost, and the pros and cons of owning one for yourself.

Let’s begin by outlining exactly what a hydrogen car is and how it works.

What is a Hydrogen Car?

Like electric vehicles, hydrogen-powered cars – or HFCVs – use the same kind of electric motor to turn the wheels. The only difference is that it isn’t powered by a large, heavy battery, but instead by something known as a ‘fuel-cell stack.’

This fuel-cell stack works by passing hydrogen (H2) through a membrane to combine with oxygen (O2) from the air, which ends up producing the electricity that turns the wheels causing the vehicle to mobilise.

Technically, this makes any HFCV a series hybrid, which is why these vehicles are often referred to as fuel-cell hybrid electric vehicles – or FCHEV for short.

It’s common knowledge that hydrogen is the most common element in the universe.

This is true when you look at it on an atomic level, but hydrogen is never found in its pure state. It always combines itself with other elements and it’s this stickiness that makes it such a good source of energy.

Running this energy source through a hydrogen car produces a hell of a lot of energy, not to mention, water vapour (H2O) that can often be seen coming out of the exhaust which is absolutely harmless to the environment and people.

How Do You Power an HFCV?

Powering a hydrogen-powered car feels the same as powering any other vehicle in that it requires visiting a fuelling station, removing the hubcap of the vehicle, applying the pump, and waiting for it to fill.

It sounds so simple in those terms but there are some slight differences that differentiate HFCVs from standard EVs.

The most obvious difference is that the vehicle is filled with hydrogen – not electricity or gas. Large canisters of hydrogen can often be seen at these stations, which are usually capable of dispensing 350 bar, 700 bar, or duel pressure dispensing depending on the type of vehicle being refuelled.

Depending on the vehicle you own, it usually takes around three minutes for a hydrogen car to be filled and slightly longer for hydrogen buses. 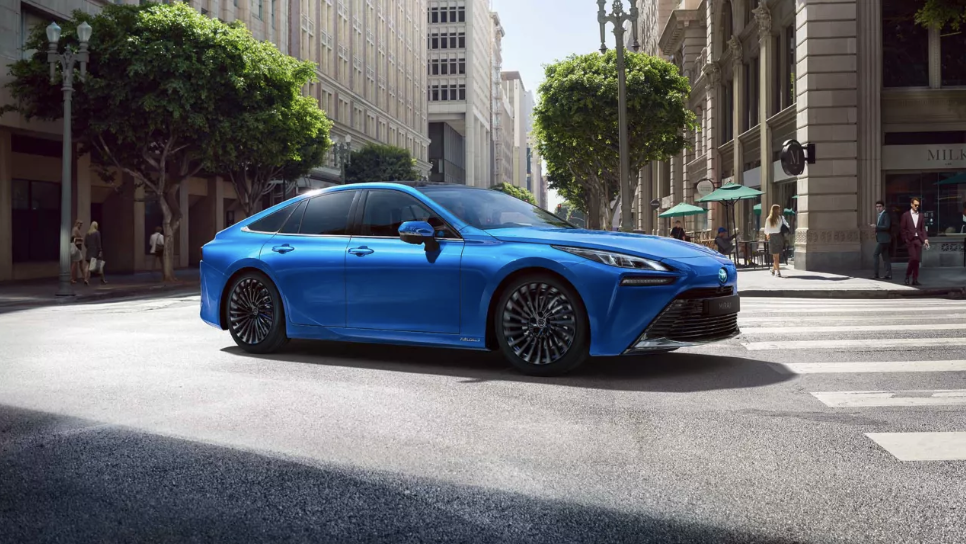 How Much are Hydrogen Cars?

As mentioned at the top of this post, there are only a handful of FCHEV vehicles out at the moment, and your options can be even more limited depending on where you live.

In the UK there are only two models to choose from:

Price-wise, there isn’t a lot of difference between how much an electric car costs and how much a hydrogen-powered vehicle costs. Perhaps this is purposeful from the manufacturers who don’t want to make HFCVs cheaper when they’re still very much in the development stage.

What we will say about the cost of hydrogen-powered cars is this:

The costs are bound to drop as more vehicles hit the market and as more ICE vehicles are wound down as we get closer to 2030 – 2030 being the year that most countries have stamped as the date in which the sales of traditional cars will be banned.

The US used to have slightly more to pick and choose from, offering the Mirai, the Nexo SUV, and the Honda Clarity. Costs are roughly the same for the other vehicles. The Honda Clarity, on the other hand, is priced around $59,505.

How Much Does it Cost to Refuel an FCHEV?

While we’re on the topic of costs, we should look at everyday costs – like how much it costs to keep it refuelled. In the UK, hydrogen fuel typically costs between £10 and £15 per kg (hydrogen power is measured in kilograms rather than litres).

That would mean that it would cost between £63 and £95 to fill up the Hyundai Nexo’s 6.33kg tank, which is more than how much you might pay to run and maintain a battery-electric vehicle.

Charging a BEV such as the Hyundai Kona, which requires 19.4kWh per 100km, will cost around £2.79 at the average UK household electricity rate of 14.4 per kWh. 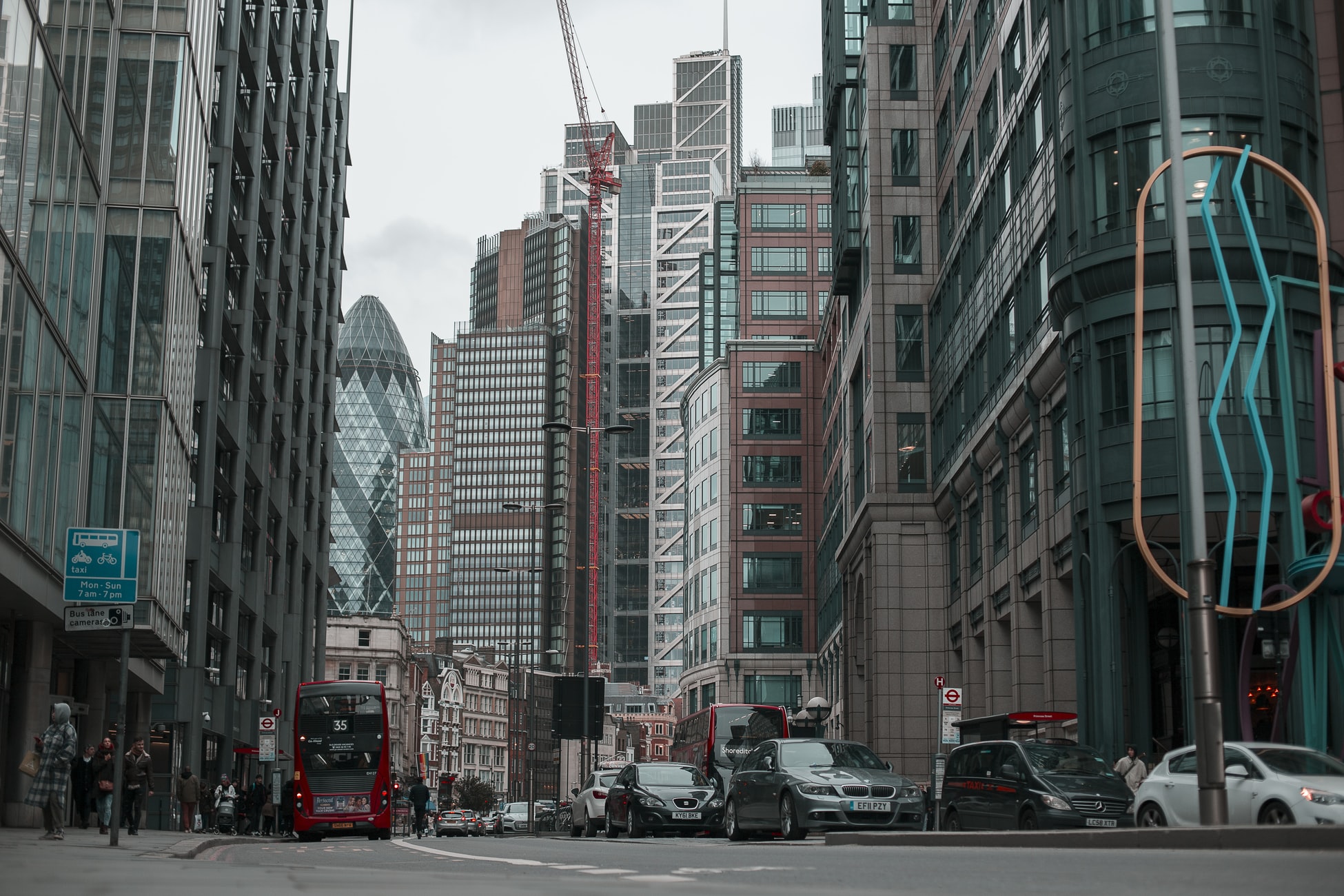 There are many positives to owning a hydrogen-powered car

Positives of Owning a Hydrogen Car

There are many benefits to owning an FCHEV, as you can imagine. First off, the performance of the vehicle is significantly better than your standard vehicle, complete with impressive torque and durability.

It’s also built with sustainability in mind, meaning it produces zero emissions as it drives. Because of this, it means that you pay less tax on the vehicle and can navigate most cities without having to worry about any congestion charges (this might be subject to change).

Quick and effective refuelling is seen as the main reason why many drivers have opted to go with an HFCV over a BEV.

Refuelling a hydrogen car is as close as you can get to feeling like you’re filling up your car with petrol, without actually filling it up with petrol. The process takes minutes, if that, allowing you to get back out onto the road in no time!

Range is another reason.

FCEV models such as the Nexo SUV and the Mirai both have a pretty impressive WLTP range (more than 400 miles). This is significantly more than most standard EVs that can only manage around 300 on average.

Those backing hydrogen power also argue that fuel cells are better suited to heavier purposes including industrial vehicles such as trains, ships and potentially even planes, where batteries cannot produce the required power or longevity. 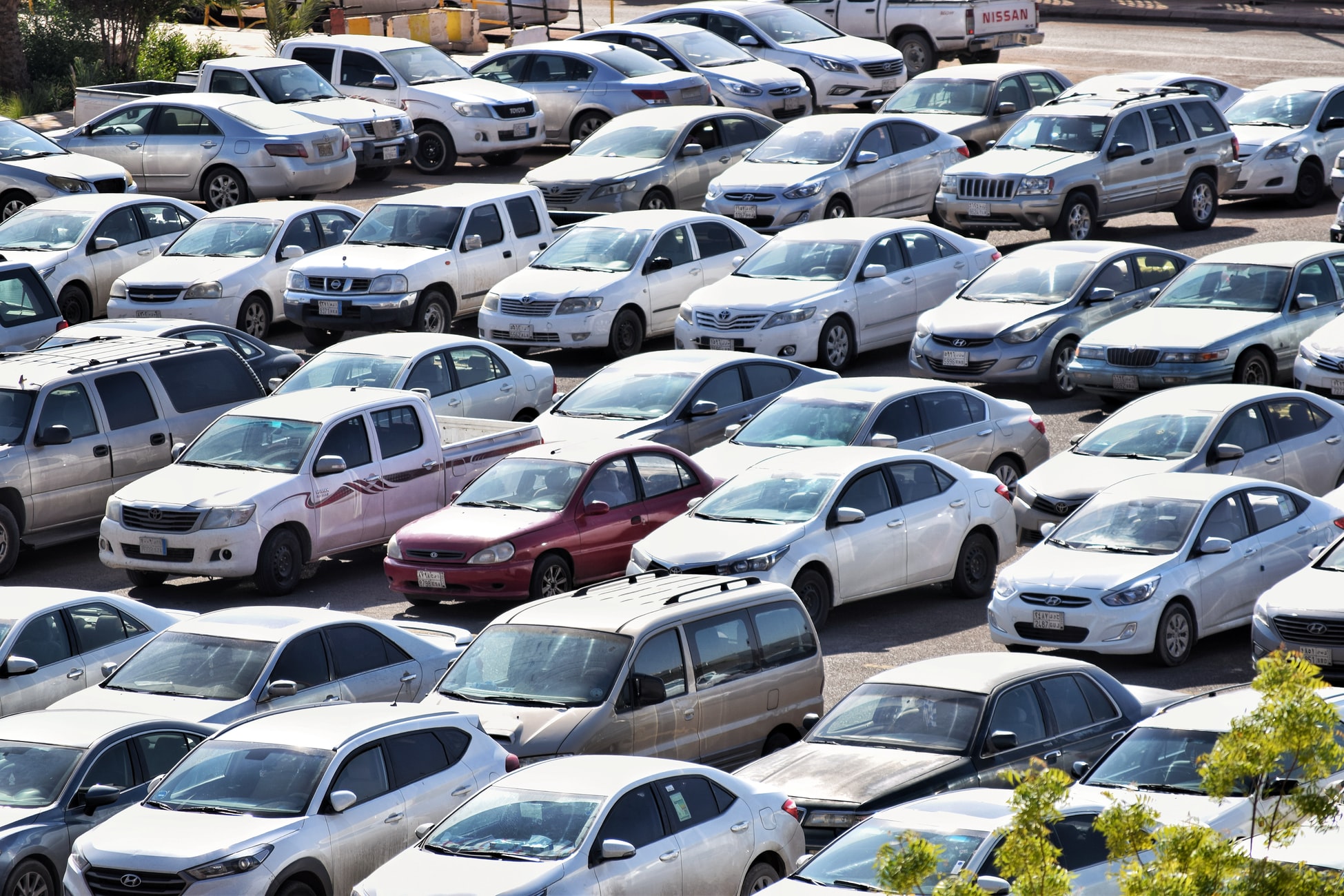 There are some drawbacks to owning a HFCV also

Negatives of Owning a Hydrogen Car

For example, one of the main reasons why you don’t see more of these vehicles on the road is because there aren’t that many hydrogen fuelling stations. Plus, they aren’t like EVs where you can have a station installed at home.

No, you need to physically visit a hydrogen fuel station to fill your car with some juice, and not everyone lives close to one. Sure, the number of stations is increasing but compared to EVs they are stuck in second place.

Another common criticism revolves around the process by which the hydrogen is extracted. The most common way to obtain this element is by breaking it down with water through electrolysis or natural gas.

Both of these methods require some level of CO2 to work. Take electrolysis, which requires electricity to create hydrogen.

Breaking down natural gases is also likely to produce carbon dioxide alongside hydrogen. Still, those on the side of hydrogen have argued that the CO2 emitted is still a lot less than running a conventional car.

Price seems to be another point of contention, with many choosing to go for a much cheaper EV when given the choice.

Everything You Need to Know About Hydrogen Powered Cars (HFCVs)

We don’t have a crystal ball, but imagining a future where hydrogen-powered vehicles surpass the number of electric-powered vehicles isn’t that difficult. That said, there is clearly enough room for both as we delve deeper and deeper into a much greener future.

Hopefully, we’ve answered the majority of your HFCV-based questions and have expanded your knowledge of these vehicles forevermore.

They might be expensive as it stands but we expect costs to drop in the coming years as more hydrogen-powered cars hit the market. As a reminder, the Hyundai Nexo is around £70,000 and the Toyota Mirai costs £50,000 (we’ve rounded both figures up but you get the idea).

Both are pretty steep cost-wise, so it might be worth waiting before you join the H2 club. If you can’t wait then there’s always the option to lease the vehicle or buy one second-hand.

Do you own a hydrogen-powered car? If so, what’s it like driving around in the alternative? Please, share your experiences with us via social media, we’d love to hear from you.

Below we have highlighted some of the most popular questions relating to HFCVs.

Is Hydrogen Better Than Electric For Cars?

Both electric cars and hydrogen cars produce zero harmful emissions when out on the road, meaning which you think is better comes down to your own perspective. However, hydrogen cars are a lot quicker to fill which does make them a hell of a lot more convenient.

What Comes out of the Exhaust of a Hydrogen Car?

You’ll notice that hydrogen-powered cars have tailpipes and that something does come out of the end. What you see is water vapour coming out of the back of the vehicle which is a byproduct of the fuel-cell stack’s process.

How Often Does a Hydrogen Car Need to be Refilled?

The answer to this particular question will vary from vehicle to vehicle. That said, most hydrogen fuel cell vehicles get around 300 miles per tank (around 480 kilometres). This is very similar to electric vehicles which typically get the same amount of mileage per charge. 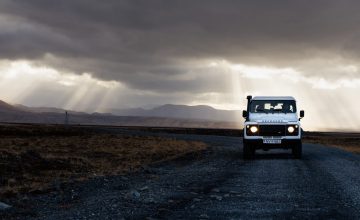 The prototype FCEV is based on the Land Rover Defender…