LA-based company Arc Boats is made up of many former SpaceX rocket engineers. The mission? To get ahead of the competition with the first commercial electric speedboat. 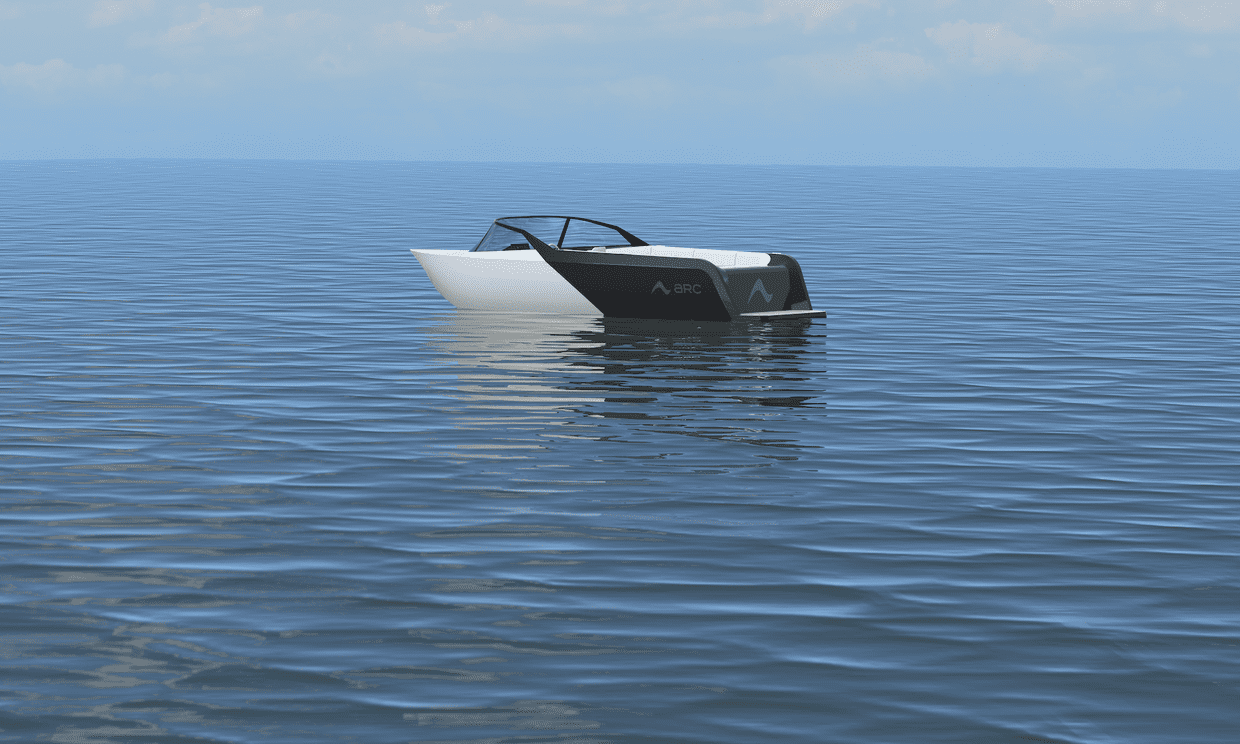 Meet the Arc One from Arc Boats © Credit to Arc Boats

The electric boat market might still be in its infancy, but that hasn’t stopped new companies like Arc Boat from building momentum as far as funding is concerned.

The LA-based company has recently announced it had raised $4.25m (£3m) in seed funding. Money that will go towards work on a fully-functioning 24ft 475-horsepower craft worth around $300,000 (so not for everyone).

Arc One will be the name of this vessel, and it’s already shaping up to be quite the purchase as a pleasure craft capable of travelling up to 40mph at a time.

In terms of stamina, this boat can travel for up to four hours per charge (depending on how quickly you drain the battery).

“I have always believed that electric boats make sense. They will be quicker, quieter and way cheaper and easier to operate and maintain,” said Mitch Lee, Chief Executive Officer at Arc.

“We started in February with no team, no money and no warehouse… By December we are going to be selling the Arc One, and we are hiring aggressively because we want to accelerate the adoption of electric boats across a whole range of craft.”

Lee founded the Arc Boat Co. alongside his college friend in Ryan Cook. Both shared a passion for nature and would major in mechanical engineering together at Northwestern University.

Cook actually worked on the first stage of the Falcon 9 rocket. Interestingly, all of Arc’s employees (barring Lee) have experience working at SpaceX, which you’d have to imagine, gives them a significant advantage compared to other sustainable boat startups.

Arc Boats are backed by venture capital firm Andreessen Horowitz. The name should ring a bell considering it was an early backer of Airbnb and Facebook, so you know it has good taste.

The Arc One, if a success, could only add to the buoyancy of the Arc name and perhaps give XShore’s Eelex 8000 some competition.

Expensive Now, Not So Much Later

Time around Elon might have inspired how Arc Boats does business, at least coming out of the gate.

“We are starting up-market, we are working our way down as quickly as we can — we are using their (Tesla’s) playbook almost verbatim,” Lee told The Verge. The playbook, for those of you not clued in, is to fund R&D by coming out with an expensive purchase first before slowly cutting costs over time.

“If we make a boat that, yes, is premium to the market, but it lowers the headache of boat ownership and amplifies the magic of being out on the water… I think that’s a big selling point for us. And if you kind of pair that with all the macro trends of everything going electric, all of that I think sets us up for the right product, the right market fit, the right time.”
— Mitch Lee, Chief Executive Officer at Arc Boats, talking to The Verge

You could call them the Tesla of electric boats. Still, that moniker does have its limitations as it appears to be a brand for any promising startup.

The Arc One, if a success, could only add to the buoyancy of the Arc name and perhaps give XShore’s Eelex 8000 some competition. And who knows, at that point, maybe others will start calling themselves the Arc Boats of (insert vehicle here).

Arc Boats is looking to launch its One later this year, so we won’t have to wait too long to see how it goes.

How do you think Arc Boats will fare once they bring the Arc One to market? Give us your thoughts via our social media. 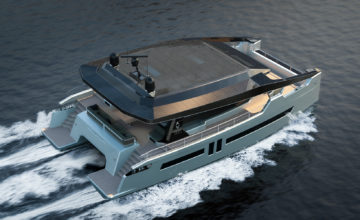 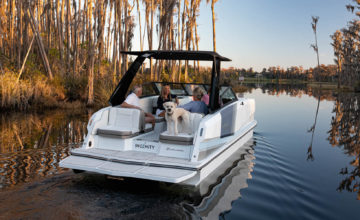 Dubbed the “Tesla of the sea,” X Shore continues to…