Britishvolt To Turn Blyth-Based Site Into The First UK ‘Gigafactory’ 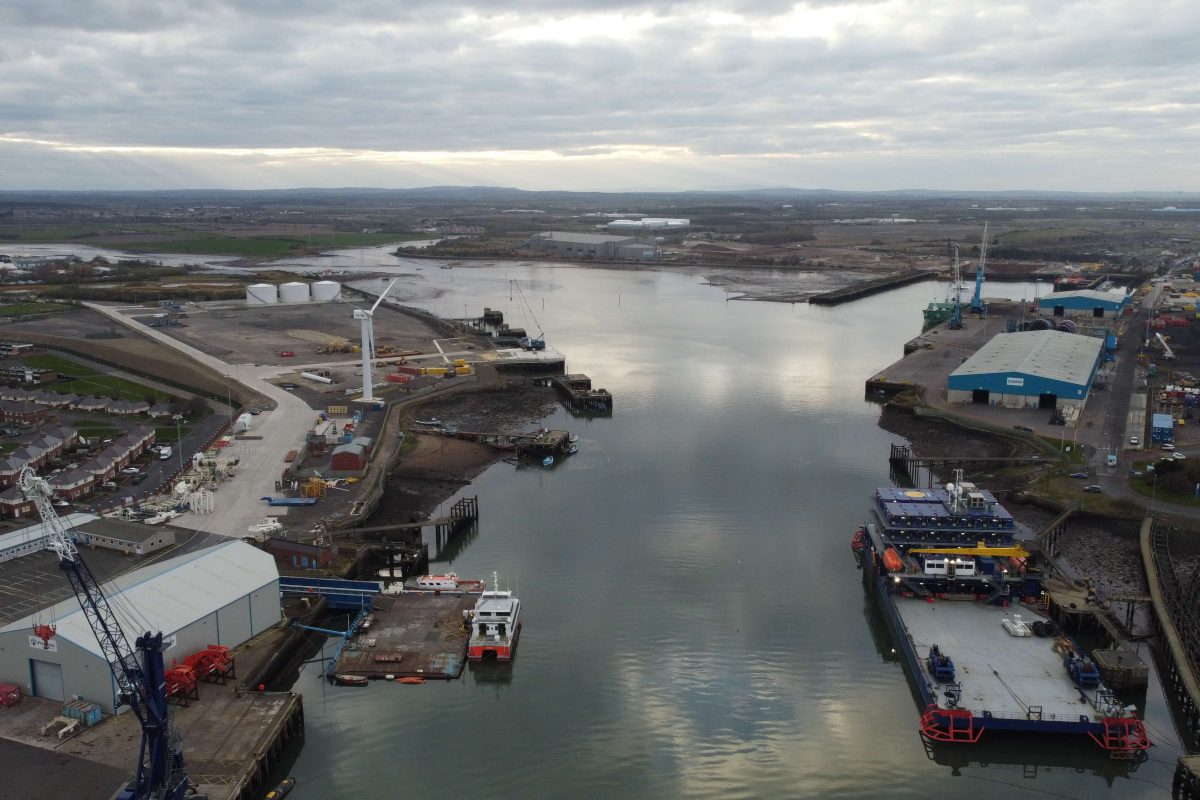 The mass production of lithium-ion batteries in the UK just received a boost.

Investor in battery technologies, Britishvolt, are now the official owners of a 235-acre site in Blyth, with plans to turn this space into what is known as a ‘gigafactory.’

Northumberland County Council only sold the site this past Friday for an undisclosed fee. Talks between the two have gone on for months; only now is the ball beginning to roll. Planning permission has already been submitted, according to Peter Rolton, Chairman of Britishvolt.

A total investment of £2.6 billion will go towards the factory, raising instant comparisons to Nissan’s arrival in the North East back in 1984.

Construction is expected to begin at some point this summer, with operations commencing by the end of 2023. Electric car enthusiasts will be enouraged to watch this space as the factory begins to materialise.

Local council have supported the factory from the very beginning, citing “significant investment in the region” as a key influencer. Around 3,000 jobs will be generated once the site is fully operational.

“It is crucial for the UK automotive industry and for the entire economy that we are able to power the future. The sooner we start, the better,” says Orral Nadjari, CEO of Britishvolt.