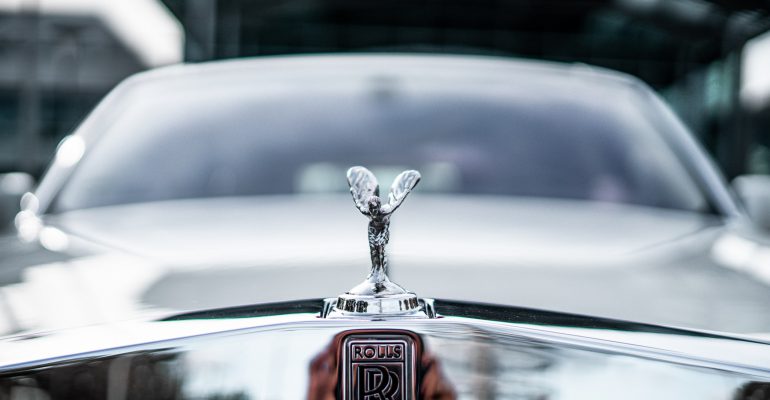 We don’t know a lot about this upcoming EV, but we already know it’s going to amaze.

A car brand like Rolls-Royce should require no formal introduction. They’ve been working on automobiles for as long as we can remember.

They make regal motors fit for James Bond, and they’re one of many car-makers looking to implement EVs into their lineup in the next few years. The UK wants all diesel vehicles off the roads by 2040, after all.

Rolls-Royce has confirmed they’re working on an all-electric vehicle known as Silent Shadow. However, that’s all we really know about it so far. With a name like that, you’d expect something sleek and something very fast.

Perhaps a large sedan capable of travelling up to 400 miles on each charge? That’s the general consensus according to various news/media outlets occupying the EV lane.

“Electrification fits perfect with Rolls-Royce — it’s torquey, it’s super-silent… We are not known for roaring loud engines and exhaust noises whatsoever, and that is a big benefit.”
— Torsten Müller-Ötvös, CEO of Rolls Royce

Last year a trademark for Silent Shadow was filed with the German patent office. For those that don’t know, the name pays homage to the Silver Shadow model that sold from 1965 to 1980.

EVs are virtually noiseless — hence the name. But we didn’t need to tell you that, did we?