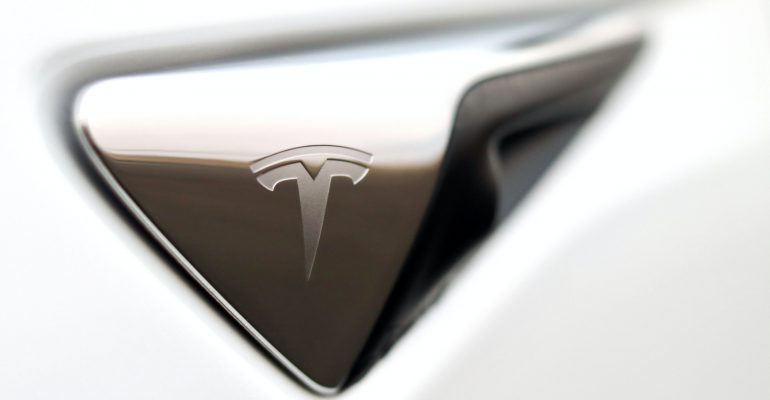 Tesla’s unveiled supercomputer is already the fifth most powerful in the entire world.

The power of Tesla holds no bounds. The EV titan has unveiled its new supercomputer — the fifth most powerful in the world — at the recent Conference on Computer Vision and Pattern Recognition.

Andrej Karpathy, Tesla’s Director of AI, had the pleasure of introducing this supercomputer to the masses.

Apparently, this supercomputer is used to train the neural nets powering Tesla’s Autopilot — not to mention the companies upcoming self-driving AI — a central talking point in the EV space right now.

Here’s everything you need to know from a technical level:

This supercomputer isn’t even a final form for Tesla, with its Dojo supercomputer on the way. According to reports, the Dojo project consists of a supercomputer with one quintillion (1018) floating-point operations per second or 1,000 petaFLOPS.

In other words, it’s a monster, and it could be released very soon (as early as this year, perhaps).

“For us, computer vision is the bread and butter of what we do and what enables Autopilot. And for that to work really well, we need to master the data from the fleet, and train massive neural nets and experiment a lot. So we invested a lot into the compute.”
— Andrej Karpathy, head of AI at Tesla

Dojo could be the key in unlocking the full potential of self-driving vehicles — or so Tesla hopes.

CEO Elon Musk has made it clear in the past that the company could make its supercomputers available to other companies.

What do you think of this supercomputer? And could you see other companies seeking the help of the Dojo supercomputer in future? We think so.