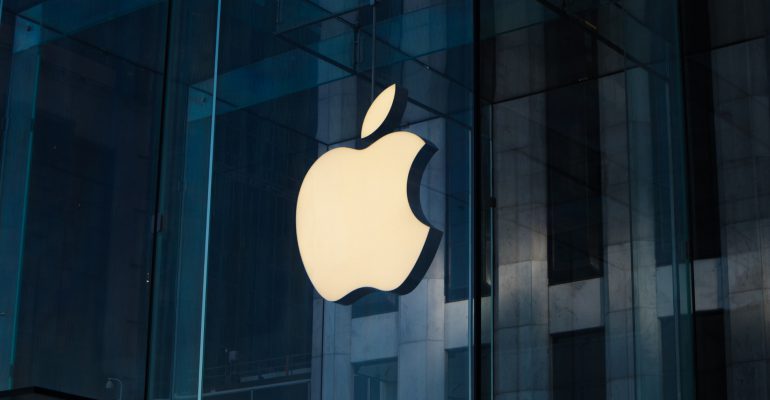 A new report claims that Apple is talking to multiple companies to provide batteries for the highly anticipated Apple Car.

The rumoured Apple Car continues to be a focal point for a lot of EV fans out there.

After all, the possibility of a Tesla v Apple match up could end up becoming the rivalry of the next decade and beyond. If the Apple Car can live up to the hype, that is, which is a big if.

According to Reuters, Apple is in early talks with electric car battery-makers in CATL and BYD to supply an integral part of the Apple Car.

Apple could be talking with other battery suppliers — we only know they’re talking to CATL and BYD because they were named by Reuters sources directly.

According to these sources, Apple wants to use lithium iron phosphate batteries, which are cheaper to produce.

Moreover, Apple is said to be interested in building manufacturing facilities in the US and is a condition that will need to be met by whoever they wind up working with.

However, CATL is a Chinese company, so whether they’d want to build a US facility is another question entirely, what with the rising political tensions between the US and China.

Keep in mind that these discussions are simply that; discussions. Nothing is set in writing just yet, but the fact that Apple is even talking to these companies is telling.

Companies occupying the EV space are ramping up the production of electric car batteries to meet demand, generally.

Countries like the UK and US have already put the word out — that EVs are to replace standard combustion models in the coming years.

What else do we know about the Apple Car?

Rumours of the Apple Car have spiralled for many years now, going all the way back to 2014.

Steve Jobs himself was said to be interested in releasing an Apple Car back in 2008 with the launch of the original iPhone.

So, what do we know of the Apple Car?

While no official announcement has been made, we know that Apple is looking to craft an autonomous all-electric car through reports. In other words, it drives on its own.

We know this because Apple purchased autonomous vehicle startup Drive.ai. back in 2019.

Earlier this year, the Korea Economic Daily reported that Hyundai was in talks to join Apple in developing self-driving cars. However, this rumour would later be squashed by the Japanese automaker.

We also know more about what type of batteries Apple are looking at thanks to this new report.

We don’t know what it will look like or how it will perform. All we know is there is a lot of interest there.

Everyone, from the die-hard Apple fans to the EV-heads, has shown interest in this project.

It’s one of the most popular Google searches, attracting attention globally.

Speculation surrounding the Apple Car will no doubt continue. No announcement was made at the recent WWDC 2021 keynote earlier this week, but the rumours continue, regardless.

When do you think we’ll see an official Apple Car announcement? Will it be as popular as some of their other products? Give us your thoughts on social media.