The Biden administration is looking to erase former President Trump’s vehicle emissions rollback, much to the delight of Democrats and automakers alike. 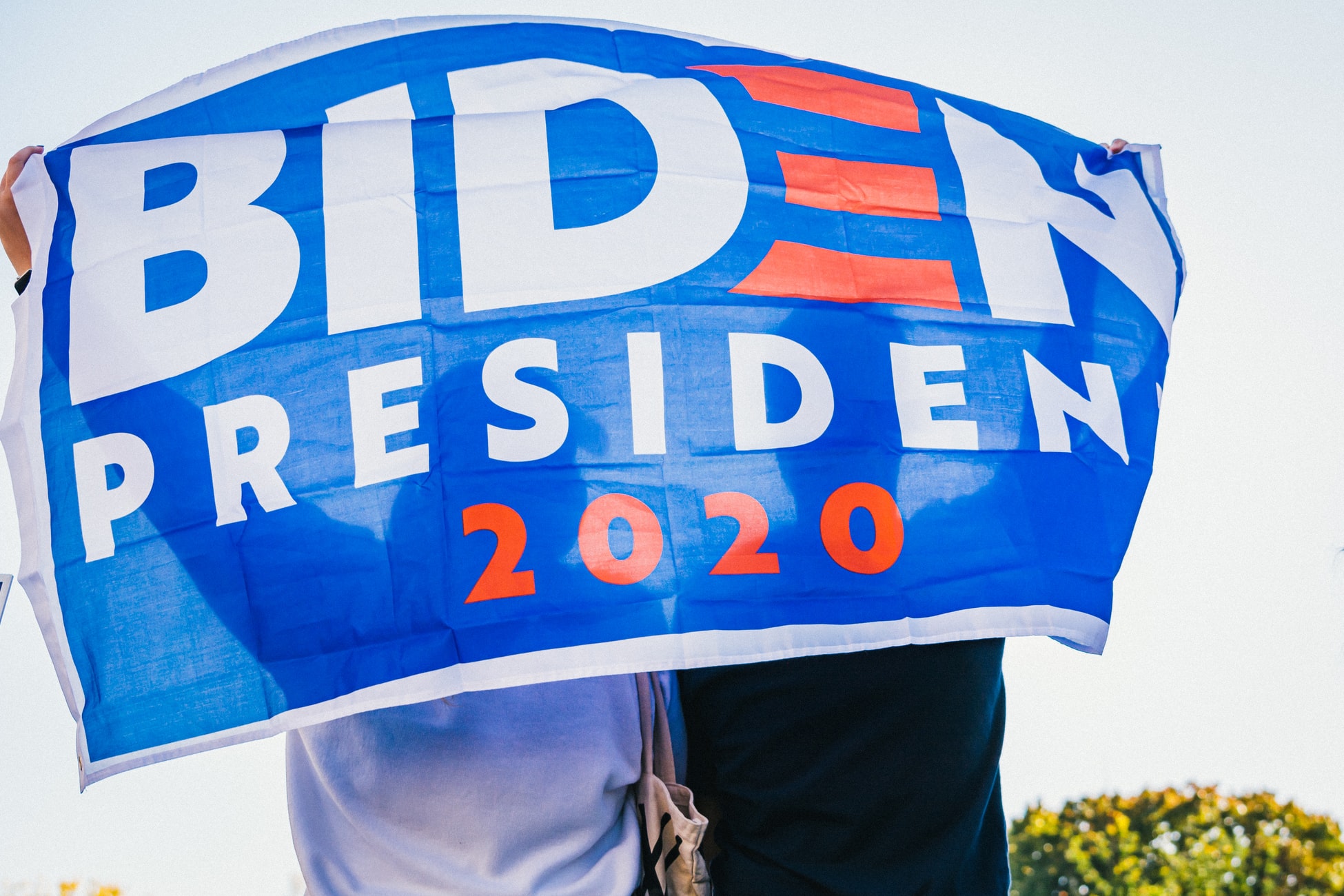 Changes To US Car Sales

By 2030, US President Joe Biden wants 50% of all new cars sold in the country to be all-electric, plug-in hybrid, or powered by hydrogen. According to senior administration officials, Biden will outline this goal in an executive order later today at 3pm EDT (7pm GMT).

Furthermore, The White House will seek the help of the Environmental Protection Agency (EPA) and National Highway Traffic Safety Administration (NHTSA) to develop long-term strategies to help strengthen these goals via executive order — this includes medium to heavy-duty vehicles too.

Biden posted the following Tweet in light of the upcoming announcement:

When I say electric vehicles are the future, I’m not joking. Tune in for big news tomorrow. pic.twitter.com/riIClqPYnw

Banning Combustion Types Is Nothing New

Shifting gears and placing bans on gas-powered vehicles is a strategy shared by many countries in a bid to rid emissions.

In the UK, the sales of new combustion-engine vehicles will grind to a halt by 2030. China, on the other hand, has set a 2035 target, with all new cars sold to be hybrid or battery-electric/hydrogen-powered.

Moreover, the European Union has suggested a blanket ban on sales of new gas-powered vehicles by 2035. However, France has pushed back on this proposal, as hybrids still rely on fossil fuels to run.

Even states like California have shown an interest in banning gas-guzzlers by 2035. In fact, Biden has resisted pressure from some Democrats to set targets that follow California’s goal.

“For too many decades, we have allowed cars to pollute the air that our children and families breathe. Californians shouldn’t have to worry if our cars are giving our kids asthma. Our cars shouldn’t make wildfires worse – and create more days filled with smoky air. Cars shouldn’t melt glaciers or raise sea levels threatening our cherished beaches and coastlines.” said Governor Newsom last September.

These proposals will no doubt encourage car brands to announce their own goals moving forwards. Representatives from Ford, General Motors and Stellantis, will appear alongside Biden as this new order is explained.

All of the mentioned car companies have announced EV roadmaps prior to Biden’s changes. Ford, for example, is going all-electric in Europe by 2030. GM wants to be carbon neutral by 2040. And Stellantis wants more than 40% of its North American sales to consist of plug-in hybrids by 2030.

We should state that all three of these automakers are asking the US government to lend a helping hand financially. According to one press release, these car brands want “incentives to expand the electric vehicle manufacturing and supply chains in the United States.”

It goes without saying, but a company like Tesla will no doubt benefit from the new rules also.

What do you think of these proposed changes? Give us your opinions by commenting via our social media channels.