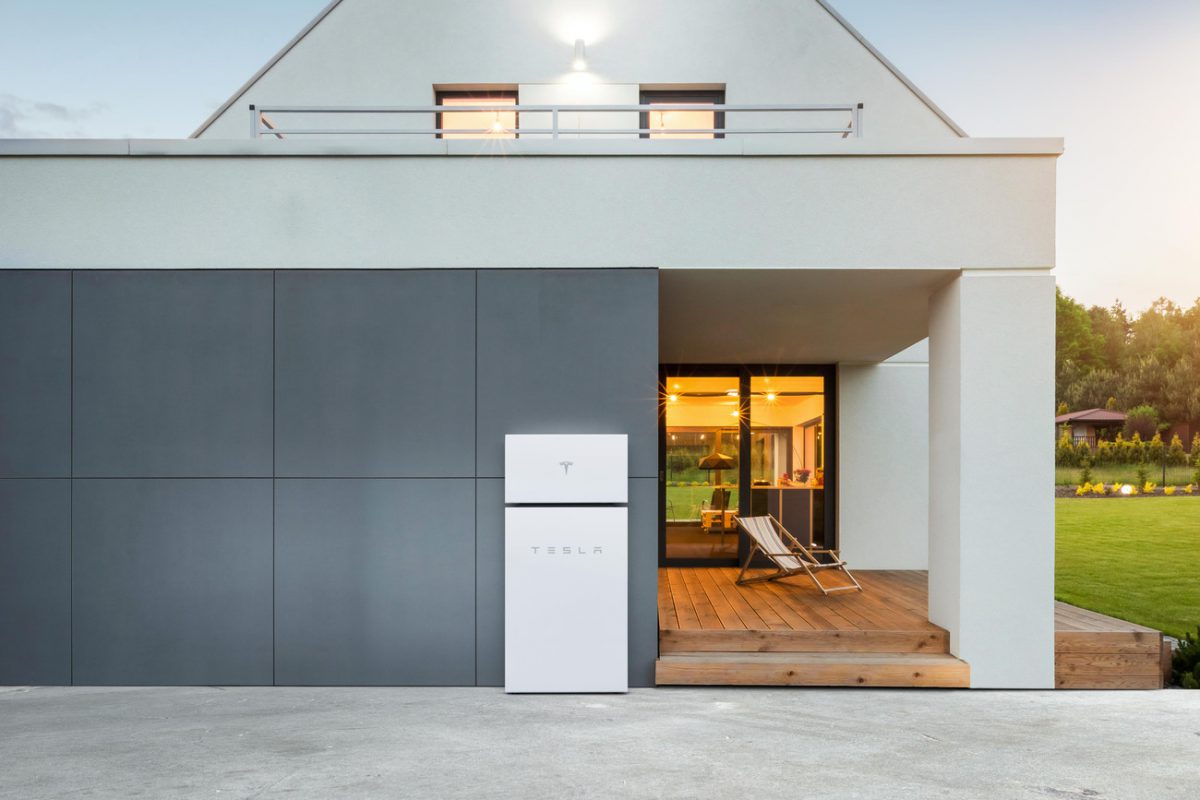 Tesla’s Powerwall is “an integrated battery system that stores your solar energy for backup protection when the grid goes down,” and it’s nearly as in-demand as some of the automaker’s EVs.

According to Elon himself, the Powerwall has a backlog of around 80,000 orders worth over $500 million.

If it were up to Tesla, these orders would have already been met. Unfortunately, the American powerhouse has been unable to ramp up production due to the global chip shortage that has plagued so many automakers in recent months.

Demand like this is populated mainly by orders from the US and Australia. According to Electrek, Musk’s Tesla took half a decade to deploy the first 100,000 Powerwalls, which is quite a long time.

Still, those with Powerwalls installed rarely have a bad thing to say — a hallmark of a quality product that could only come from the likes of Tesla.

We know Tesla has such a hefty backlog as Elon made the comment during his trial in Delaware. The polarising figure is currently being sued for the acquisition of SolarCity by some of Tesla’s shareholders.

Moreover, Mr Musk openly stated that the automaker could probably only produce between 30,000 to 35,000 this quarter due to those supply chain issues we’ve mentioned already.

We know all this thanks to a report by CNBC, who disclosed this information at length.

Tesla disclosed 445 MWh of energy storage capacity deployed last quarter. If it were to deploy 30,000 Powerwalls, this would make up 400 MWh of energy capacity for reference.

Thanks to another recent announcement from Musk, we know that the automaker is stopping the sales of separate Powerwall battery packs.

Moving forwards, it will need to be deployed with solar power systems if you want the Powerwall, which could come with an increased price tag.

In other Tesla news, earlier today, we reported the continued popularity of the automaker in the US, leading the latest 2021 figures for EVs sold in the States.

Have you already placed an order for the Powerwall? Or, do you already have one installed at home? If so, how helpful has it been? Please, let us know.