The autonomous vehicle company, a joint-venture between Aptiv and Hyundai, is looking to grow tenfold through changes to its West Coast operations. 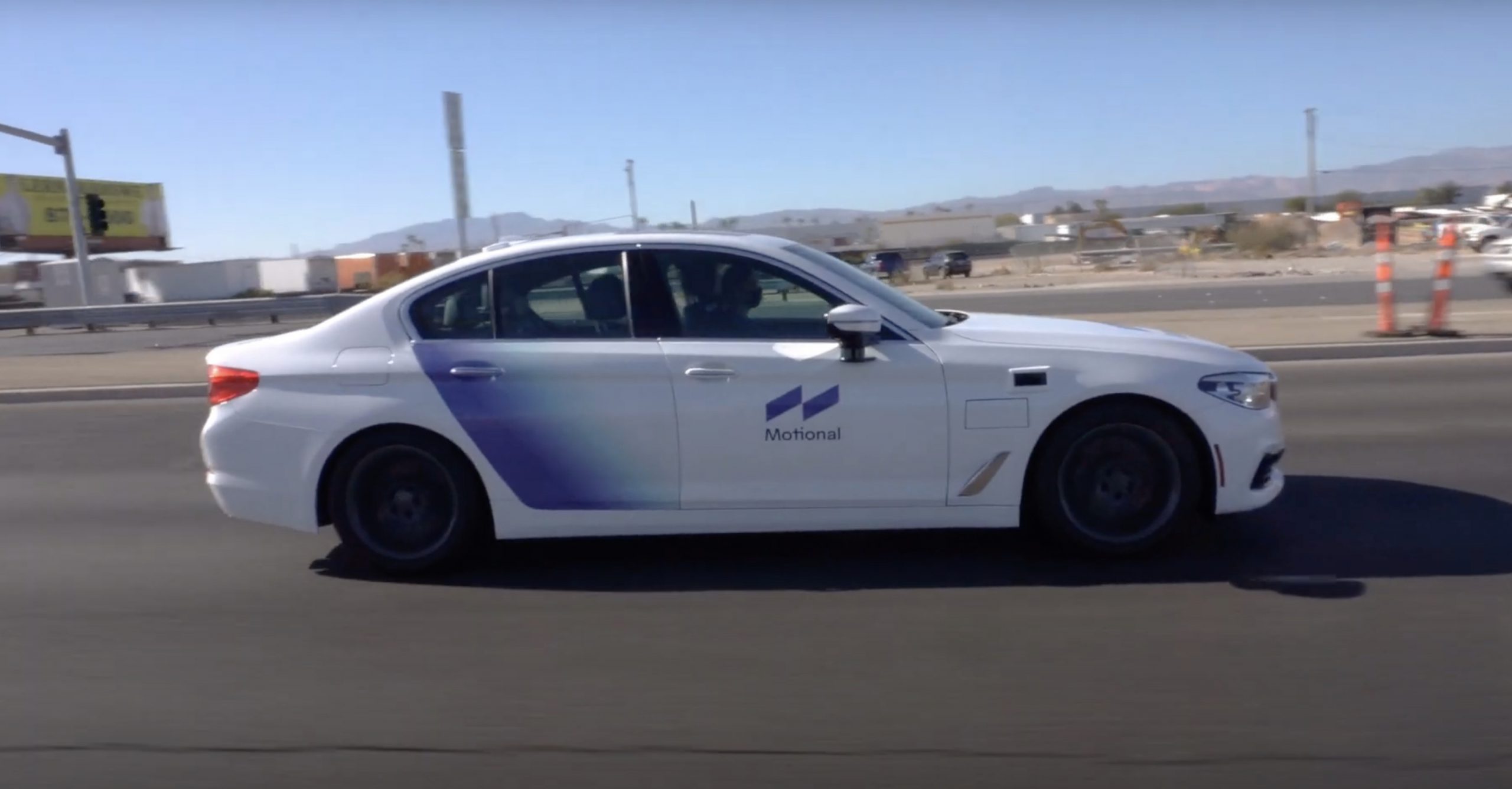 California is a hot spot for self-driving startups and projects. Just look at Motional for the perfect example — a $4 billion joint venture between automaker Hyundai and tech company Aptiv.

Now the autonomous vehicle company is looking to expand its presence in California by opening a brand new operations facility in LA.

Motional had initially opened its Santa Monica facility back in 2016. With this new investment, the company will move to a much larger location and is planning on adding some fresh faces to its workforce (doubling it, even).

Motional has said it will use the all-electric Hyundai IONIQ 5 in its testing at this location. The vehicle will feature a fully integrated self-driving system needed for Level 4 autonomous driving.

Furthermore, R&D operations in Los Angeles will also be boosted. This includes work on public road mapping and testing this month on Motional’s next-gen robotaxi.

“Los Angeles has long been an important part of Motional’s global operations that span across the US and Asia, and today we’re happy to announce that we’re doubling down on our West Coast footprint. This expansion is the latest in our growth trajectory and will position Motional with the talent, testing capabilities, and R&D resources we need to deliver on our commercialisation roadmap.”
— Karl Iagnemma, President and CEO of Motional

We should state that this is the first time Motional will test these taxis outside of Boston, Pittsburgh, Las Vegas, and Singapore, where trials are currently ongoing.

Announced late last year, Motional is to work with ride-hailing service Lyft to launch a multimarket robotaxi service across multiple locations in the US. Specifically in major areas starting in 2023.

“This agreement is a testament to our global leadership in driverless technology. We’re at the frontier of transportation innovation, moving robotaxis from research to road,” said Iagnemma when talking about the partnership.

“Our aim is to not only build safe, reliable, and accessible driverless vehicles, but to deliver them at significant scale. We’re partnering with Lyft to do exactly that.”

At the moment, Motional lacks the permits required to test AVs in California without a driver being behind the wheel.

A competitor to Lyft, Uber gave up its self-driving pursuit around the same time as this announcement. The popular app/company sold off its entire division to EV startup Aurora.

They were actually leading the robotaxi race, beating the likes of Google and Tesla before hitting a setback after one of its cars, unfortunately, killed a woman in Arizona.

That being said, Uber still owns a minority stake in Aurora (26%) and continues to collaborate with them. So it’s not like the service has turned its back completely on the concept.

“The opening of our Bay Area office reaffirms Motional’s commitment to attracting the most innovative talent in the driverless industry,” said Sammy Omari, Vice President of Autonomy in Engineering at Motional.

“With our significant presence on the East and West Coasts, now including Silicon Valley, we’re able to reach a large segment of the incredible talent pool. We’re excited to offer these opportunities to new team members and look forward to welcoming those who are at the forefront of autonomy technology.”

Changes like these could prove fruitful for Motional as it looks to compete with an array of robotaxi companies all looking to get ahead. But what do you make of all this? Give us your thoughts directly via our social media channels.