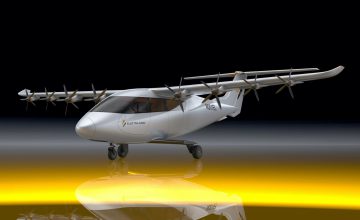 Could Electra’s aircraft compete with some of the best eVTOL… 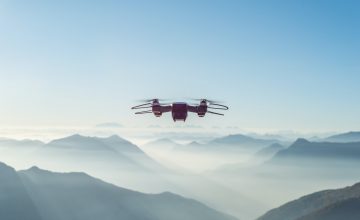 Man has always dreamt of flying, just not like this…. 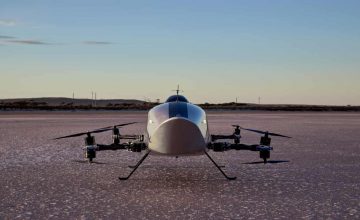 The Alauda Airspeeder Mk3 is an electric flying race car,… 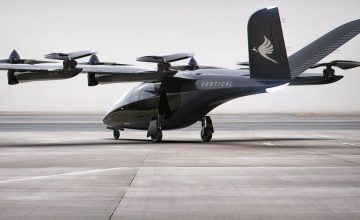 Rolls-Royce is putting £80m into the development of energy storage… 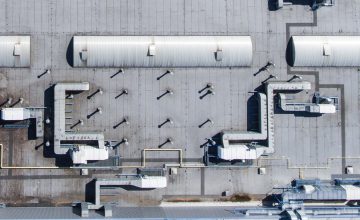 UK Government In Talks With Multiple Companies Over Gigafactories

Ford, Nissan, LG, Samsung, Britishvolt and InoBat Auto are all… 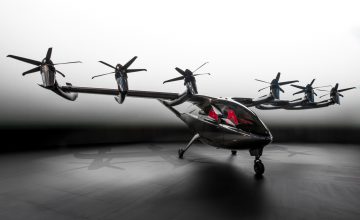 The electric aviation startup unveiled a 12-rotor aircraft at a… 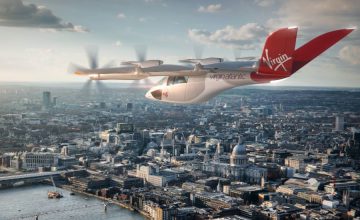 Virgin Atlantic has partnered with Vertical Aerospace to bring sustainable… 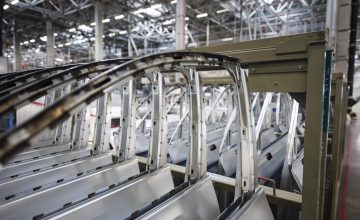 Nissan In Talks To Open Electric Battery Gigafactory In Sunderland

The Japanese automaker is said to be in advanced talks…