The UK government believes that these changes can take less pressure off of the grid, preventing blackouts in the process. These changes could benefit EV drivers in the long-haul as it encourages them to charge their vehicles when it’s cheaper to do so. 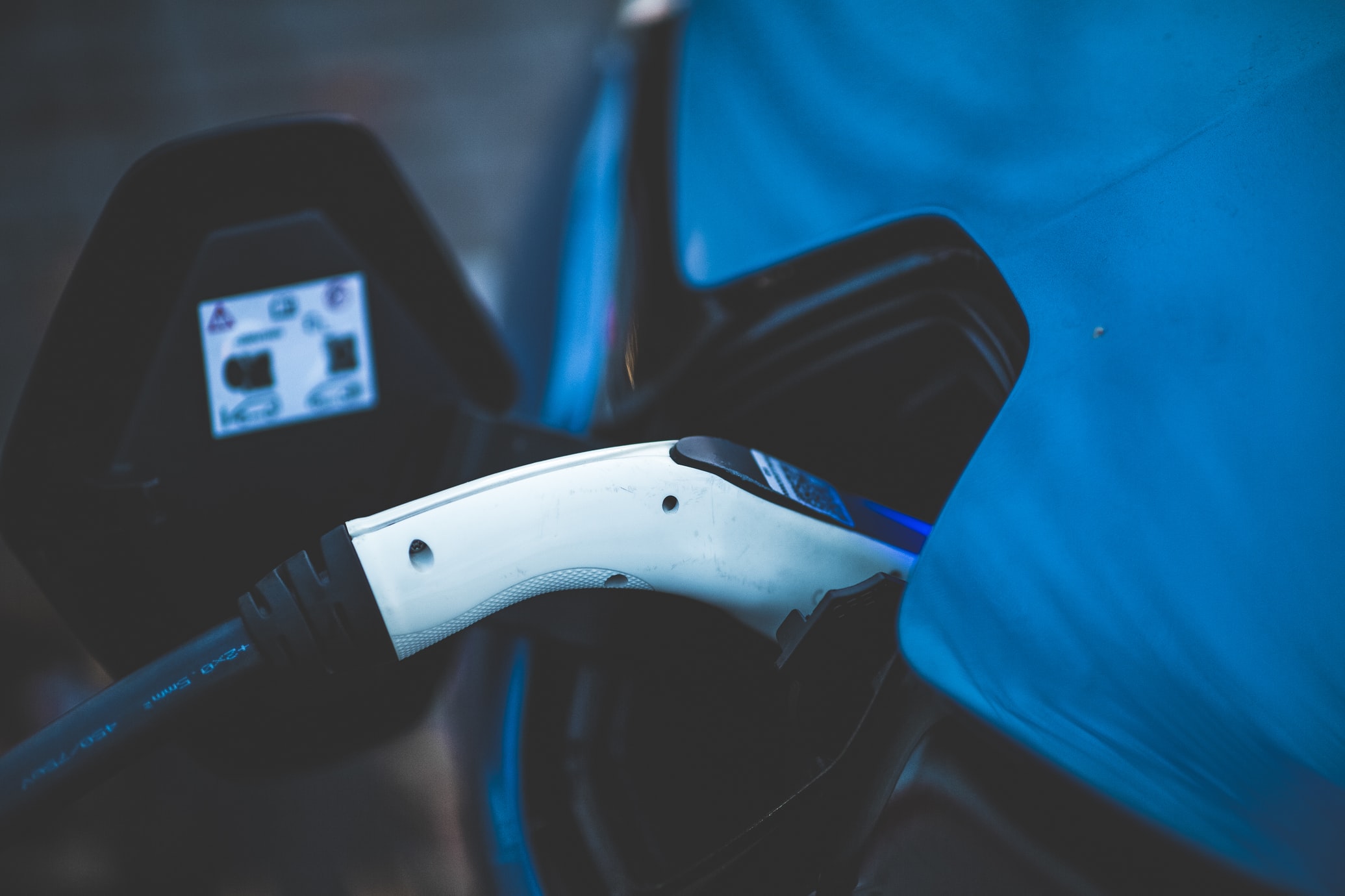 The future is smart chargers or nothing moving forwards

Petrol shortages have run rampant this week in the UK, which could have overshadowed this particular news. News that will affect those who charge their EVs at home in the not so distant future.

The UK government plans to pass legislation that will switch off home EV chargers during peak times. A change like this would reduce the number of blackouts and encourage EV owners with home chargers installed to charge their vehicles when there’s less strain on the grid.

Public and rapid chargers on motorways and other spaces will be exempt from this rule. It’s just home units that will be affected. Workplace chargers would be grouped in with home chargers on this occasion.

This was announced by Grant Shapps, the UK’s Transport Secretary. The proposed law states that installed electric car chargers may not function as standard for up to nine hours a day.

Moving forwards, from May 30, 2022, all new home/workplace chargers must be classed as “smart” chargers, complete with an active internet connection. We can only assume this would allow the gov to turn off these chargers as they see fit.

The government has said it could impose “randomised delays” of up to 30 minutes on individual chargers in order to prevent grid spikes in set locations.

It might sound all doom and gloom, but these changes would actually benefit EV drivers.

If you own an electric car charger at home, then you know that charging at certain times (between 5pm and 7pm) is a lot more expensive than they’d like to admit.

Charging at off-peak times would save you money, especially if your provider offers “Economy 7” electricity rates.

Saving money at peak times is the MO of the upcoming Equiwatt app (check out our interview with Geoff Phillips to learn more).

Given the current rise in EV owners and home charging units, we knew something like this was coming. Also, it makes sense that the UK government is making these changes ahead of time, whether you agree with it or not.

Sooner rather than later, everyone will own an EV — by 2030, to be specific. But what do you think of the proposed legislation? Is it a good idea? Or does it negatively affect those that can only charge their vehicles at set times? Leave a comment below. 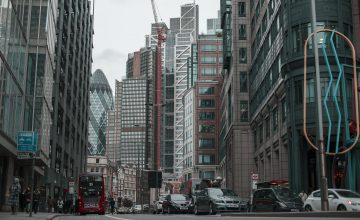 Taking advantage of the right electric car scheme/incentive will be… 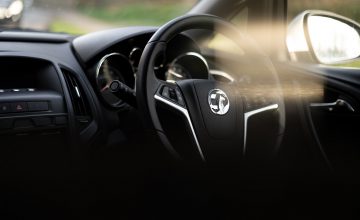 Vauxhall is extending its 30,000 miles offer to other electric…